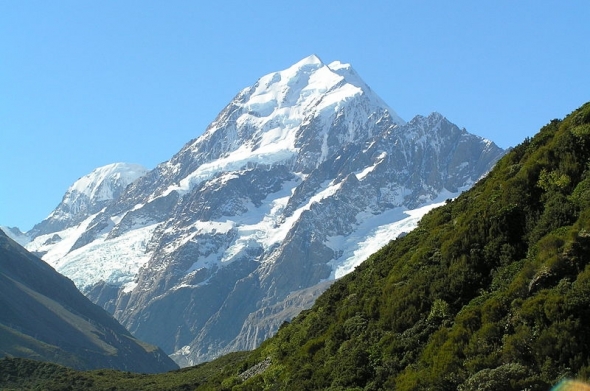 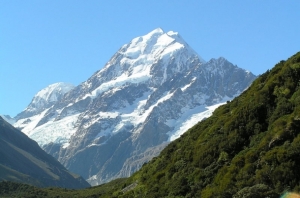 I know a few people who have written a novel, and content with checking the task off their bucket lists, never started or completed a second one. To them, the one completed work represented many things. An itch to be scratched, a whim, a challenge, a story that needed to be told. My cousin, a musician, felt compelled to write a novel about his band. It was a pretty good novel, and he loved writing it. But having told it, he moved on.

Frankly, I don’t understand how a writer can stop at just one novel, but I also don’t understand why some people like black licorice or sheep brains or boxing, either. Or why my husband can open a box of Oreos, eat one cookie and put the rest away. The world is a strange and fascinating place.

But as I get ready to publish a second novel, I’m looking at this writing stuff from a new perspective. It’s like I’ve climbed a mountain, and now that I’m sitting at the summit scarfing down Gatorade and trail mix and feeling pretty good about myself, I look around at all the other, higher mountains and think, “Damn. The view might be a lot better from up there. But I also might have to run from more bears and rattlesnakes. And I might get a cramp.”

I hate cramps. And rattlesnakes.

It’s exciting, yet scary, to be near the top of that next summit. I’m all sweaty and out of breath and my cheeks get so flushed people look at me funny and ask if I need a ride to the emergency room. But when else in my life will I be able to say I’ve done something that Harper Lee, J.D. Salinger, Sylvia Plath, and John Kennedy Toole have not? (Well, to be fair, I’m sure Plath and Toole would have written second novels if they hadn’t offed themselves.)

The other exciting part is that having written and published a first novel, I am better prepared for putting out a second. The experience of working with a small press taught me how to handle most of the marketing tasks myself. Not that I’m necessarily going to be a pro at it, but I’ve learned the basics. I now know that I need a release plan, one with built-in flexibility, because invariably something goes wrong. I’ll need a few reviews. A good sherpa. Friends to help me pimp-uh, spread the word. And hope that my preparation will meet with luck.

Then the scary stuff rains down. What if the myth is true that second novels often fail to live up to the expectations of the first? What if this one totally sucks? What if people hate it so hard I consider alternate career paths? Those ladies who do makeovers at the Macy’s cosmetics counter always look like they’re having a good time. Maybe I can do that.

Or, even scarier…what if it means I’m in this thing to stay? In that case, there’s only one thing to do: put my head down and start writing the third.

Laurie Boris is a Contributing Author for Indies Unlimited and author of the five-star novel, THE JOKE’S ON ME. Her second novel, DRAWING BREATH, is due out in early May. For more information, please see the IU Bio page and her website: http://laurieboris.com.