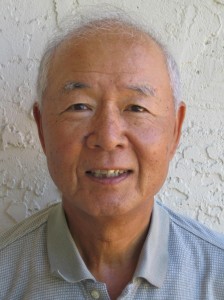 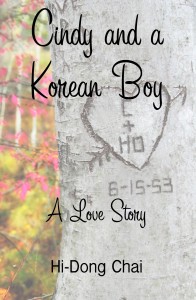 Cindy and a Korean Boy
by Hi-Dong Chai
Available at Amazon, Smashwords, and Barnes & Noble.

It was summer, 1953. I, a 16 year old high school student from Korea, son of a fundamentalist minster, worked as a maintenance boy at a camp. One rainy day an American girl, a 15 year old camper, came into my cabin wanting a romantic relationship.

As one who was told that sex outside marriage was a sin, and the sinners were thrown into Hell where they would walk on a bed of red hot charcoal fire and sizzle — not only for a day, but for eternity. My mind raced for decision: Surrender to a momentary pleasure? Or avoid to going to Hell? There’s no Hell, I told myself. But how do I know?… I really didn’t know, and I was afraid of going to Hell. Mustering enough courage, I pushed her out of my cabin.