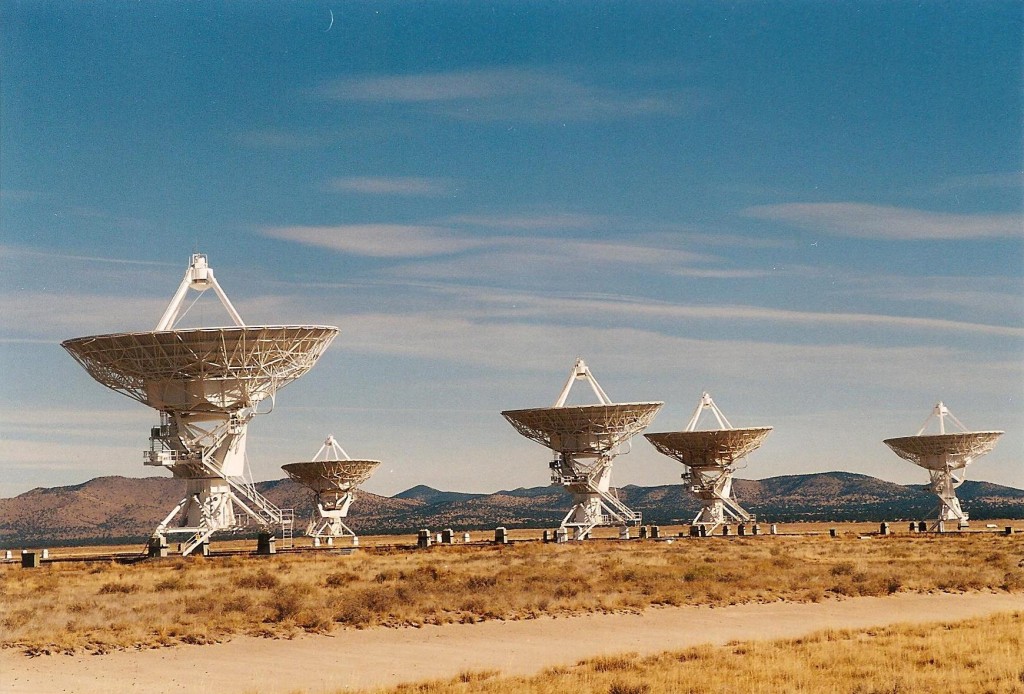 An Important Job
by Laurie Boris

After the first signal pinged from the strange planet, we had no choice but to act. We could not allow such a threat to exist in a peaceful universe. A race of beings, electronically powered but greatly enhanced by artificial substances, setting their sights on the domination of their entire solar system? Creatures with the technology for deadly weapons, but without the will or intelligence to control them? No. It could not stand.

So my team, following the signal backward, was sent to do recon. We learned their language, their habits, their weaknesses. Soon, we discovered their biggest weakness, and developed a plan to break their collective will. We started in the jungles, a surgical strike against the plants from which they derived the artificial stimulation that they’d come to worship as a god. Taking out the stockpiles proved more difficult, but our trained robots, cloaked in symbols the inhabitants found familiar and soothing, detected the scent and destroyed not just the stores but also the manufacturing facilities. The makers of the delivery systems were easily bribed into offering other substances: a simple switch.

The sickness that followed was a necessary evil, but we couldn’t have predicted how quickly the beings would turn on each other without regular doses of the stimulants. Within weeks, it was over. Those who survived were too weak to be dangerous.

I didn’t like being left behind, but someone had to keep the problem from brewing again.