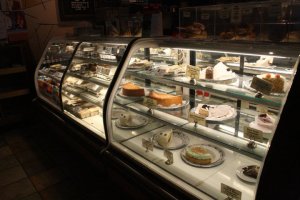 Cakes are the most festive desserts. If there is a party or ceremony, there must be cake. Retirement? Cake. Wedding? Cake. Birthday? Cake.

There is no doubt people love cake. Frankly, the pies are sick of it. Cherry pie has been talking to the other desserts, and they have decided to take action…