END_OF_DOCUMENT_TOKEN_TO_BE_REPLACED

This book is available from Amazon, Smashwords, and Barnes & Noble. END_OF_DOCUMENT_TOKEN_TO_BE_REPLACED 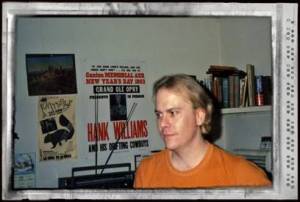 Submission is a hideous word. In the fight world, it means, “You just lost.” In other circles it means that someone is quitting, giving up, docile, meek, a loser. How wonderful for us writers that each time we want to send out a piece, we have to visit the magazine’s online site and click “submission.” It’s almost like being on the gallows after a long manhunt: “I give up. This is futile. I submit. Kill me now.”

Fortunately, some magazines make the effort to entertain us before they slaughter us. In fact, I’ve belted out some huge guffaws reading some magazines’ online submissions rules. END_OF_DOCUMENT_TOKEN_TO_BE_REPLACED 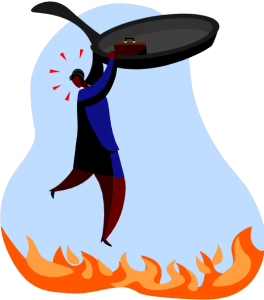 Mercury is in retrograde. I don’t know what that means, but that is what someone told me about why people seem to be a little touchier than usual.

Sure, there are always some dark alleyways on the internet where you can count on seeing or participating in some sort of cyber-brawl. Indies Unlimited is not one of those places.

We like civil, even-spirited debate, and there is no reason it can’t be respectful debate. We have a comment policy that spells it out pretty well. Nevertheless, I’ve seen a couple of weird things going on of late that I want to bring out in the open: END_OF_DOCUMENT_TOKEN_TO_BE_REPLACED