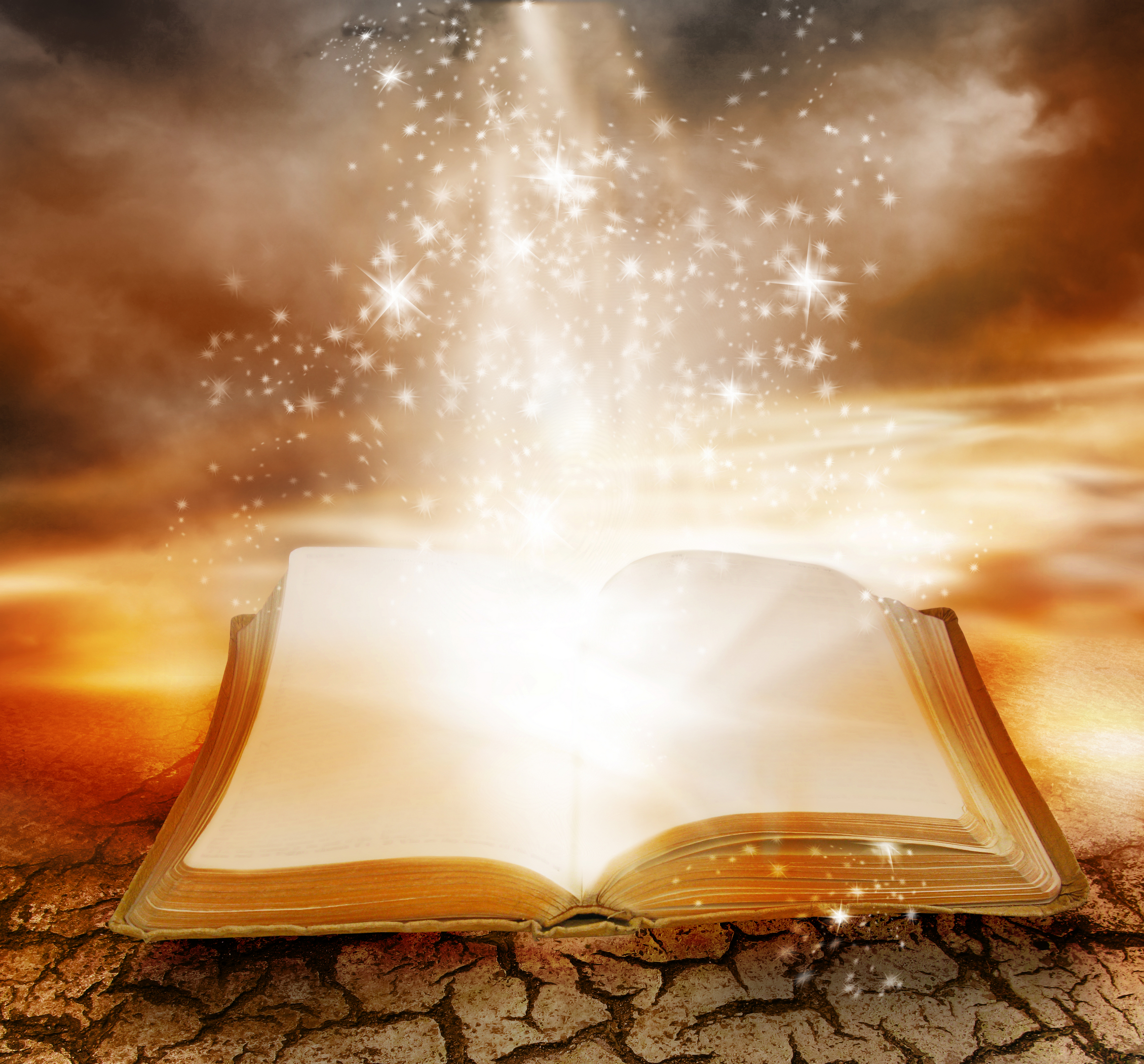 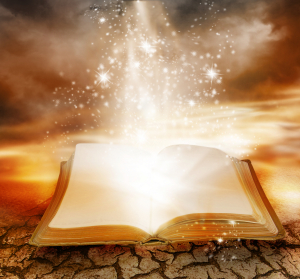 I read a blog just recently that touched on that very subject, though. (Thanks Ashley Barron. http://bit.ly/HN4BzU )

It seems one of our failings as self/indie published authors is that people perceive us as not having any leadership or defined standards, and that’s why we’re not taken very seriously.  We’re sort of the Wild West of the publishing world.  I’m okay with that but I would both argue the point, and beg to differ.  True, there are a large number of Indie writers for whom proper English, spelling and grammar are somewhat alien. There is a valid argument to be made there in many cases. If there was any benefit to traditional publishing it was that – it filtered out the thousands of wannabe writers who simply didn’t want to do the work.  (Yes, it’s okay to break the rules. First know what the rules are.)

Speaking of traditional publishing, that apparent lack of leadership, however, is also one of our strengths.  Because there were also many thousands of good writers who found the gatekeepers had locked the doors to them because they didn’t fit.

Think about it, what does ‘organization’ achieve? Organized labor led to corruption. Organized religion led to ossified mindsets. And organized government? Well, we can see where that’s taken us. *grin*

As for those who think we have no leaders or no standards? Au contraire, we have many leaders – most of them hellbent on not forcing standards on any of us. (Hurray!) Not all of whom agree. (Again hurray!) Mark Coker, the founder of Smashwords.  J. A. Konrath, who wrote the book on Indie Publishing. David Gaughran, who’s blog offers common sense with a side of anarchy. ( http://bit.ly/igVACk ) Dee Dee Scott with her Writers Guide to E-publishing. The Association of Independent Writers ( http://bit.ly/8YHQnv ), a great group, by the way. Stephen Hise and K. S. Brooks of Indies Unlimited.  Sue Palmer and Alex Canton of Book Junkies. Me.  The Indie Author Group I created  (with help from a truly great team of admins) doesn’t allow promotion (except on Friday) and concentrates on trying to provide information to Indie writers who want to improve their skills. The Alexandria Publishing Group only allows authors to join if they are dedicated to producing quality work in a professional manner.  And there’s probably a whole bunch more people I don’t even know about.

Ashley suggested it was time for Indie writers to set their own standards. Many of us already do.

So why did I say hurray if I believe in standards, which I do?

Because regardless of quality or skill, everyone should have the right to write. Let the readers decide. It has been repeatedly said that good writing is good writing. Yes there have been cheats and self-promoters who have risen to the top first – and then been tarred and feathered for their lack of quality. Some of us who’ve worked harder to produce a quality product have been tarred with the same brush. Until folks read the story. A good story trumps everything.

What we don’t need, though, is another set of gatekeepers.

So, the question is, do we need organization and quality? I think each writer has to answer that for themselves.

Who has the power? We do.

Valerie Douglas is a contributing Author for Indies Unlimited and the writer of the recently released romantic suspense novel Lucky Charm, the epic fantasy series The Coming Storm and the contemporary romance series The Millersburg Quartet. For more information please see the IU Bio page, her blog http://valeriedouglasbooks.blogspot.com or visit her web page http://www.valeriedouglasbooks.com/[subscribe2]