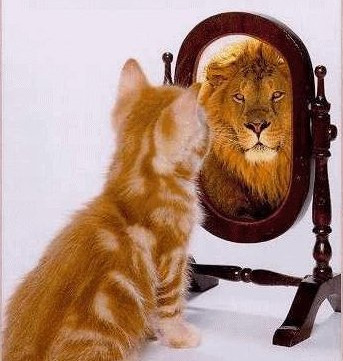 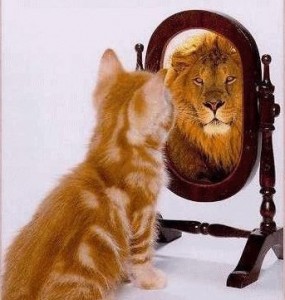 Truth really is a grey area. Recently I attended a writer’s workshop at Grub Street Boston about breaking the rules in non-fiction and a great discussion formed around this topic. At one point the instructor gave us an example of an author that took the liberty to change the number of heart attacks that happened during a particular time, in a particular state, and also the name of a bar in a journalistic piece. The author’s reasoning was that the number four sounded better than eight and Bucket of Blood, as a bar name, was cooler than the actual name of the bar.

Interestingly there was a student in the class that was fine with the number change but thought changing the name of the bar was outright wrong. I felt the opposite. Changing the name of the bar was fine to me but changing a statistical number was appalling to me. I found our contradicting views fascinating. Neither one of us was right nor wrong, we just had different perspectives based on our experiences with the world.

As the author of a memoir, SICK, I write about the memories of my past. I do this to the best of my ability but in all honestly my memory is not the greatest especially when it comes to the time frame of events. Sometimes I’m not sure if an event happened before or after another event so I have to make my best guess. There is also the matter of perception. I’m well aware that I may perceive a past event very differently than someone else that was there. Does that mean one of us is wrong and one of us is right? The reality is that probably both of us are wrong and perceive the past event based on our personal views and experiences. That’s usually how it works in my opinion.

So is what I’m writing not the truth? I don’t think so. It’s my truth, my perception of the world as I understand it. We have a genre called creative non-fiction. This is when writers take true events and makes them more interesting by adding detail and dialog that may not necessarily be true or accurate. I get this. Then there’s the controversy over Jeff Frey’s book A Million Little Pieces that he originally claimed was a memoir but later came clean that the book contained fictionalized events. If you look at this from a business perspective, Frey couldn’t get representation when he tried to sell the book as fiction. Non-fiction is where it’s at now, it’s what sells. So Frey changed his tune and said his book was a memoir and got on Oprah and sold millions of copies. I’m not saying what he did was right but I definitely get it.

What do you think? Is there such thing as truth? Is non-fiction merely one person’s perception of the world? Is creative non-fiction ok?

Jen Smith is author of the memoir SICK which is available at Amazon, Barnes and Noble, and  Smashwords. Learn more about Jen and her writing at her blog. You can also find her on Facebook and follow her on Twitter.

This article originally appeared on Jen Smith’s blog on March 27, 2012.

13 thoughts on “Is Truth in Non-Fiction Really Just Perception? by Jen Smith”