The Zul Enigma, a futuristic thriller fused in reality, seamlessly weaves New Age beliefs with hard, scientific facts. Set in 2068 it follows a quest to expose the perpetrator behind a cataclysmic event that occurs on 21 December 2012, end of the Mayan calendar, changing the world forever.

Underpinned by a theme of betrayal, the novel is set against a backdrop of climate change, overpopulation, world war, alien visitations, presidential plots, global deception and a new world order. A venomous twist reveals the most horrific conspiracy one could ever imagine and Zul is behind it. But who… or what… is Zul? Buried deep beneath layers of subterfuge lurks the shocking truth.

The Zul Enigma by JM Leitch is available at Amazon.com, Amazon UK, Barnes & Noble and other online retailers. 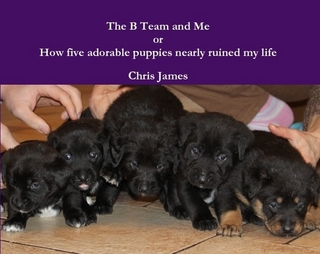 Indies Unlimited contributing author Chris James is pleased to announce the release of his new comedy/picture book The B Team and Me, or How five adorable puppies nearly ruined my life. 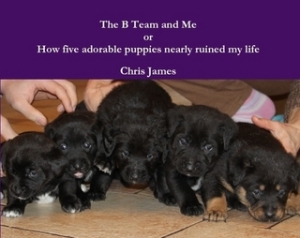 The B Team and Me

When a struggling writer reluctantly agrees to give a home to a stray dog, he gets far more than he bargained for. The dog gives birth to a litter of pups that turn the writer’s life upside down and threaten to ruin him.

Chris says that he was encouraged to take a break from writing his current science fiction novel by two Twitter friends, “When my dog had the puppies in the spring, I put up a few jokey blog posts with pictures and these friends suggested I publish them in a book. At first I thought that copy-and-pasting the posts into a book would be unfair, in that I would charge people for something I’d previously been happy to give away, but then I realised that I could take the idea one step further. I created characters, a proper story arc, then sifted through the hundreds of pictures I’d taken of the pups, so the reader not only gets a funny short story of the chaos the pups cause, but also over 50 of the best photographs I took.”

Although the humour is a little racy in places, Chris believes The B Team and Me would make the perfect gift for animal lovers and anyone who has a soft spot for cute, adorable puppies.

The B Team and Me is available from Amazon US and Amazon UK, and in print from Lulu. In addition, Chris decided to put this book into Amazon’s KDP Select programme, something he’s always said he’d never do with his books, and he is now wondering what the appropriate dressing is that one should have when one eats one’s own words. 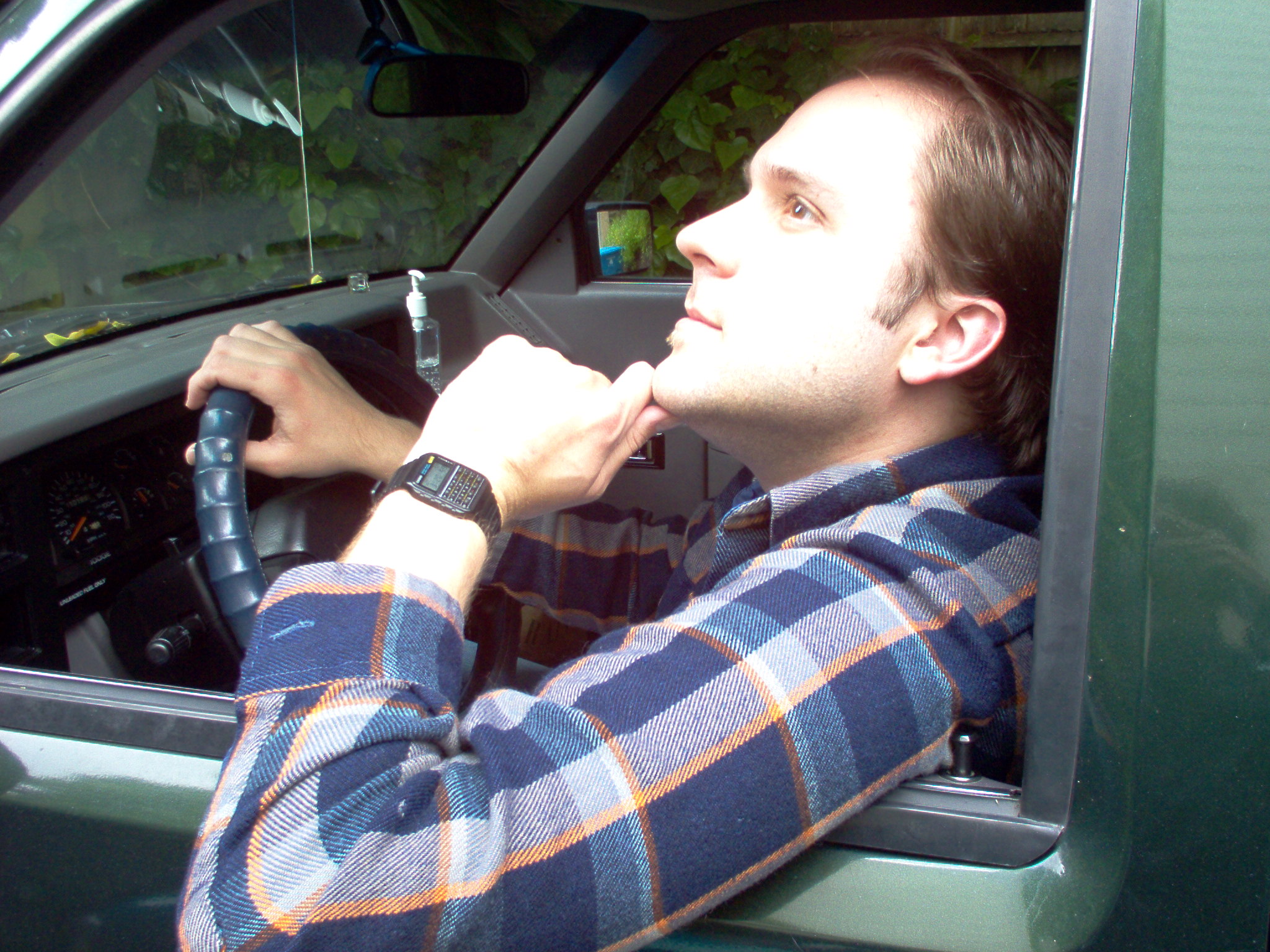 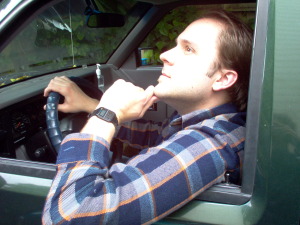 I will never understand people who write for a living but don’t like it. And there are such people. It’s not like we’re rich. Hell, that would be like me deciding my calling was cleaning out portajohns. Writing is hard, it takes a long time, and you rarely get the adulation or money you deserve.

I was talking to one of these people recently. I asked him how he came to be bat-shit crazy. He mumbled something about a “son of a bitchin’ press release” and haroomphed a big loogey. That was my cue to leave.

END_OF_DOCUMENT_TOKEN_TO_BE_REPLACED

I’ve been living my dream to write since 2006 when I sold in auction to HarperCollins. Lightning struck me square between the eyes and I liked it. I sold three books that Harper planned to release back to back in 2008 and while I waited for my debut launch, I sold three more books to them. Yep, six books sold without one being on a shelf. Now I have my Sweet Justice adult thriller series for HarperCollins and I also write Young Adult fiction for Harlequin Teen. My HUNTED series will be coming out 2012-2013.

I’m sharing these choice tidbits for three reasons. One—I like seeing it in print. Two—I like reading it in print. (I’m still pinching myself that this really happened at all.) And three—I want to share why I recently turned down an offer from another Big 6 house in favor of self-publishing. I’ve taken a very big leap into a new abyss, but with my accounting and marketing background from my former career in the energy industry, I couldn’t let my ego keep making business decisions for me. Not when I had choices.

The publishing industry isn’t like it used to be. But as I stand on the precipice of a brave new world, I wanted to share my reasons to self-publish. It’s an exciting time for authors, whether you are traditionally published or not. END_OF_DOCUMENT_TOKEN_TO_BE_REPLACED