[This is a golden oldie—it ran on Indies Unlimited back in October 2011.]

Marina has a passion for telling untold stories and for “illuminating the dark side of the moon.” She incorporates real historical figures into her narratives and works to give them psychological dimension.

“For instance, in one of my novels, Wynfield’s War (a sequel to Wynfield’s Kingdom, both published by Fireship Press), I show a dark, almost demonic side of Florence Nightingale, who is regarded as a saint by the medical community. Within each saint there is a demon – and vice-versa,” she says.

When writing her books, she envisions the storyline, but writes  various scenes and then assembles them into one big mosaic, rather than approaching them in a sequential order.

She finds her inspiration in the past, “. . . in the smell of obscure rare books that have been out of print for decades. That’s the ‘indie’ side of me, I suppose. I usually don’t read bestsellers and don’t watch blockbusters. I like to dig up lost treasures.” END_OF_DOCUMENT_TOKEN_TO_BE_REPLACED 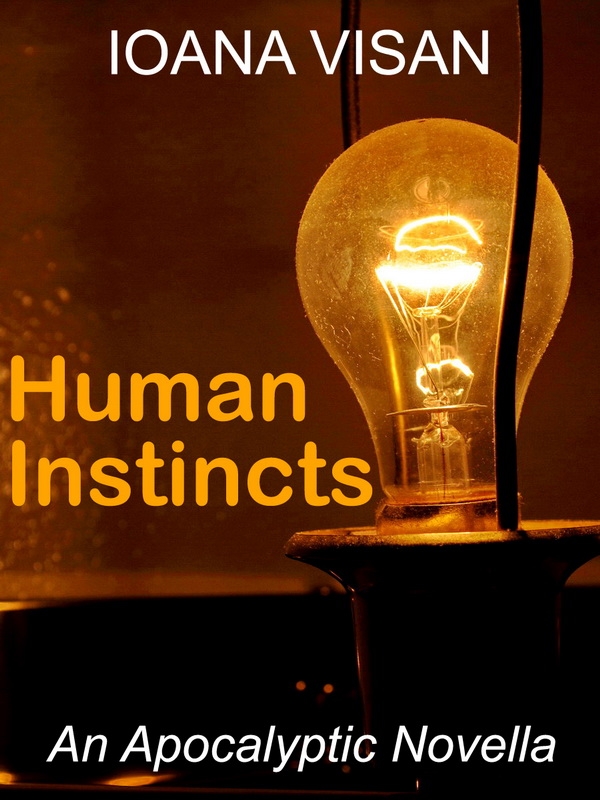 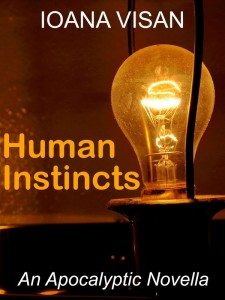 Author Ioana Visan is pleased to announce the release of her apocalyptic novella Human Instincts:

Dr. Deanna Nichols is a geneticist searching for a cure to save the world. After the war nearly destroyed it by releasing an aggressive virus, it was the vaccine that killed the humanity’s chances for progress and survival. Deanna feels guilty because she has participated in creating the vaccine, and General Mackenzie never lets her forget that.

Their luck changes when they are contacted by the convicts held in a secret military prison hidden in the arctic desert. The C deviance criminals are willing to negotiate and provide unaffected DNA samples in exchange for supplies and a visit paid by the doctor herself. Suddenly there’s hope, so Deanna embarks on a dangerous journey to a grittier reality than she had expected.

Could a woman alone save the world?

Human Instincts was released on June 13, 2012 and is available through Amazon (US, UK, FR, DE, IT, ES) and Smashwords. 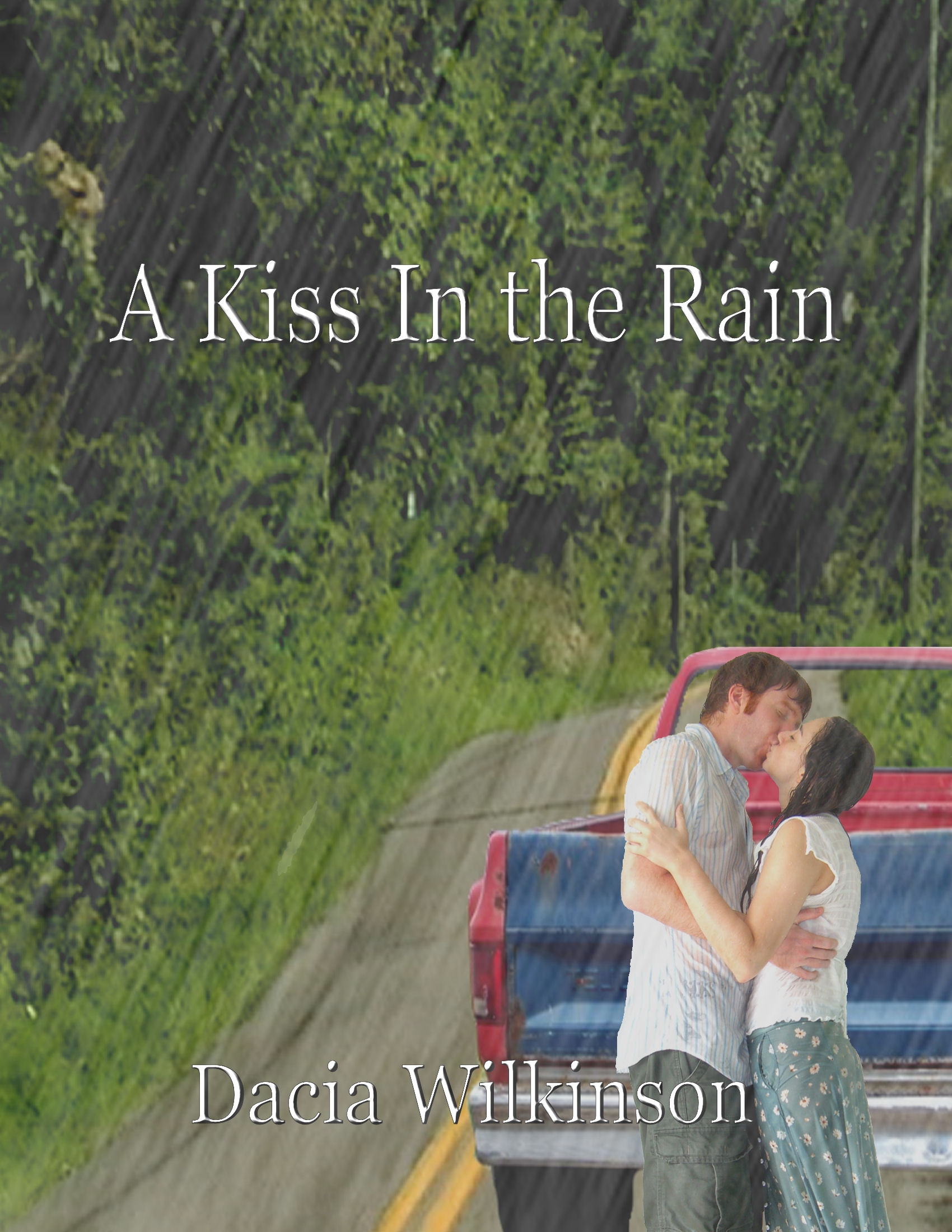 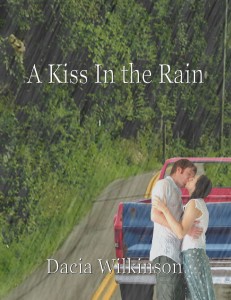 Today we have a sneak peek from Dacia Wilkinson’s inspirational fiction/romance novel A Kiss in the Rain:

A love lost. Sent to live in disgrace with her grandmother, Danielle Cotton withdraws from life … until she is forced to take her daughter back to her hometown to start life painfully anew. Once there, she meets Adeline, a woman sixty years her senior, who helps Danielle to start living again and Danielle finds the kind of love she thought she’d lost. “A Kiss in the Rain” is about the intermingling of love, faith, and friendship in everyday life–finding friendship in unexpected places. Every woman, at every age, deserves love—even Adeline.

A Kiss in the Rain is available through Amazon.com. END_OF_DOCUMENT_TOKEN_TO_BE_REPLACED 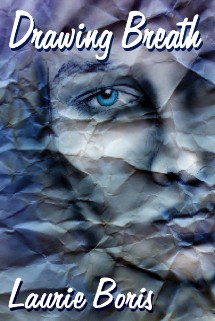 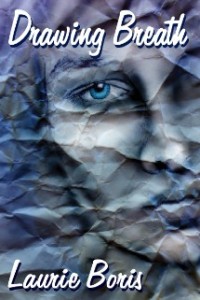 Students often fall in love with their teachers. Despite warnings from her mother, that’s exactly what 16-year-old Caitlin Kelly does. But Daniel Benedetto isn’t just any art teacher. Not only is he more than twice Caitlin’s age, he rents the Kellys’ upstairs apartment and suffers from cystic fibrosis, a life-threatening disease. Caitlin watches in torment as other people, especially women, treat Daniel like a freak because of his condition. To Caitlin, Daniel is not a disease, not someone to pity or take care of but someone to care for, a friend, her first love. He, however, seems oblivious to her adoration. In a well-meaning yet naive gesture, Caitlin crosses the line and interferes with his private life, sparking a chain of events with devastating consequences. Neither of them will ever be the same again.

This title is available from Amazon US and Amazon UK. END_OF_DOCUMENT_TOKEN_TO_BE_REPLACED