1926 – A simple error in judgment leaves James Raven a broken man – his wife dead, and his infant son, motherless. He goes back home seeking solace, only to find more sorrow – and Esther Barton, his father’s hired girl – a woman he holds in contempt.

Missteps seal James’s fate. The penance? His child, now in the care of the one he had scorned, suffers abuse and neglect. The woman James judged unacceptable, now judges him. Trapped and helpless, he can only watch in horror.

Who will save the Ravens when they cannot save themselves…and at what cost?

Their salvation ends with blood on their hands, and they must bury their sins, deep in the Loess Hills of Missouri.

Casting Stones, by Gina M. Barleau is available from Amazon. 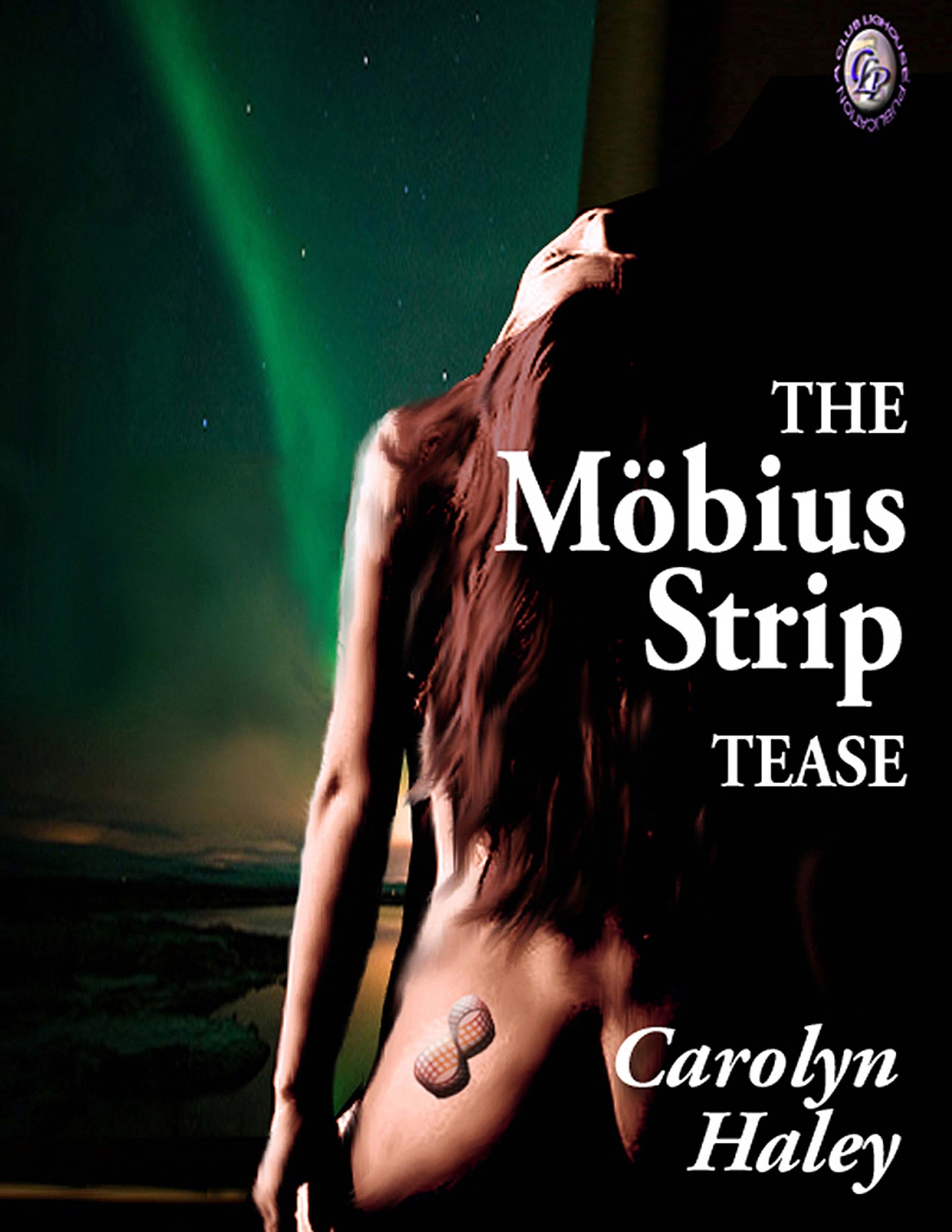 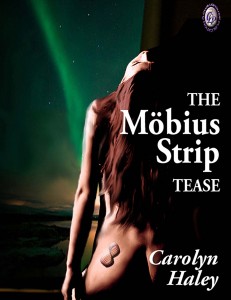 Today we have a sneak peek of Carolyn Haley’s speculative fiction book, The Mobius Striptease.

Strange phenemona are disturbing New Atlantis, the fortress home of Dru Montclair­-a superstar whose mission is to inspire global peace through music. His lover knows that supernatural associations will destroy Dru’s credibility, so she recruits her twin sister, Madeline LaRue, to defuse them. Madeline is a psychic who suppressed her powers to live a normal life, and releases them only when the anomalies turn sinister and threaten her twin. For guidance she follows the Möbius strip, which reveals the transition point between physics and metaphysics, proving the cause to be her own conflicting passions that must be resolved.

The Mobius Striptease is available on Amazon.com and the publisher’s site.

END_OF_DOCUMENT_TOKEN_TO_BE_REPLACED 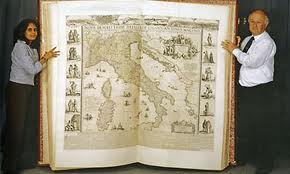 I’ve often wondered how people know in advance how long they want their novels to be. I see occasional posts on Facebook that read something like, “Only 10,074 more words till I reach the end of my WIP!!! SQUEE!!!”

How do people figure out in advance how long they want their books to be? My brain just does not work that way. Probably because some sort of math would be involved.

I’ve also read stories about a publisher sending a manuscript back to an author with a note directing the author to add 15,000 words. I can only suppose this is how we end up with books that contain long passages in which the author describes in exquisite detail the flocking on the wallpaper in a room. In the same position, I might be tempted to add “All work and no play makes Jack a dull boy” 1500 times. END_OF_DOCUMENT_TOKEN_TO_BE_REPLACED

Author Shelly Frome is pleased to share a fantastic review of his newest title, Twilight of the Drifter.

Twilight of the Drifter is a crime story with southern gothic overtones. It centers on thirty-something Josh Devlin, a failed journalist who, after a year of wandering, winds up in a Kentucky homeless shelter.

The crosscurrents go into motion the moment Josh comes upon a runaway named Alice. Taken with her plight, he soon finds himself also drawn into a Delta bluesman’s checkered past. As a direct result, he’s set on a collision course with a backwoods tracker fixated on the Civil War and the Civil Rights Movement, the machinations of the governor-elect of Mississippi, and an underlying force seeking long overdue redemption.

Kirkus Reviews state, in their July 2012 issue, that “Author Shelly Frome churns out a laudable crime thriller. A novel with impeccable Southern flair as soothing and cool as the notes from the protagonist’s blues harp.” You can read the entire review here.

Twilight of the Drifter was published by Sunbury Press. The paperback edition was available in December, 2011, the Kindle edition in January, 2012. It’s listed on Amazon, Barnes and Noble, the Sunbury website and can be ordered through any independent book store.