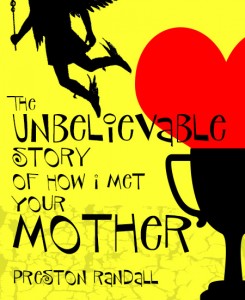 Today we have a sneak peek from the comedy by Preston Randall: The Unbelievable Story of How I Met Your Mother.

Daniel Zurenski is about to encounter a crazy array of characters who are going to change his life forever. It starts with Fred Zimmerman who scrubs pots at The Spaghetti Barn restaurant and accidentally sets off a disastrous chain of events. There’s the volatile restaurant manager Paolo and his greasy head chef nephew Tony. Then there’s a fanatical sports reporter named Bruce Jagerski who dreams of winning a marathon if only he didn’t have such a bizarre running style. All come together during marathon race weekend in this hilarious tale which will keep you guessing right to the finish line.

END_OF_DOCUMENT_TOKEN_TO_BE_REPLACED 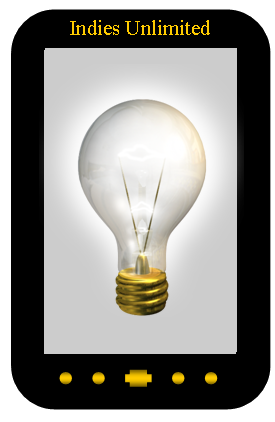 I first acknowledged I was a writer in my heart when I read a dozen writing reference books cover-to-cover as though they were novels. There was a thrill in discovering something both foreign and familiar — learning about the nuances of development that I itched to put into practice, at the same time recognizing techniques that I do instinctively, pleased to think there was a writer’s scaffold in my brain.

Sometimes I forget that excitement, and writing feels like a commitment that I’m in too deep. Everything new I write sputters and dies within pages, if it doesn’t put me to sleep first. After the usual period of thinking it was all a mistake and I should quit right now, I find myself flipping through a few trigger books on my shelves, reading the underlined passages that clicked the first time I read them. Eventually that little glow starts to flicker inside again. So, I thought I would share some of these books with you. END_OF_DOCUMENT_TOKEN_TO_BE_REPLACED 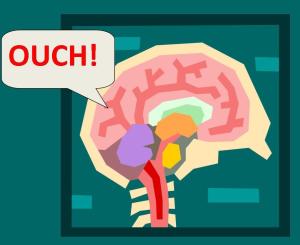 It was my (incorrect) understanding that you had a choice between running a U.S. Countdown promotion or a UK promotion. Wrong. You can run both at the same time, but you have to know HOW. END_OF_DOCUMENT_TOKEN_TO_BE_REPLACED 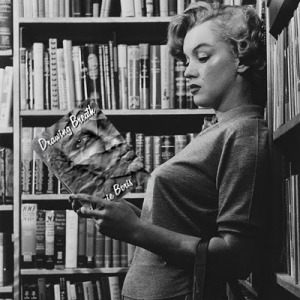 At the end of 2012, I mentally perused the books I’d read in the previous twelve months and realized that except for revisiting Anna Karenina and enjoying The Maltese Falcon as part of my community’s Big Reads program, not a single traditionally published title sat among them. That was quite a revelation for this bookworm who once got herself kicked out of a library at closing time and feels a magnetic attraction toward bookstores. END_OF_DOCUMENT_TOKEN_TO_BE_REPLACED