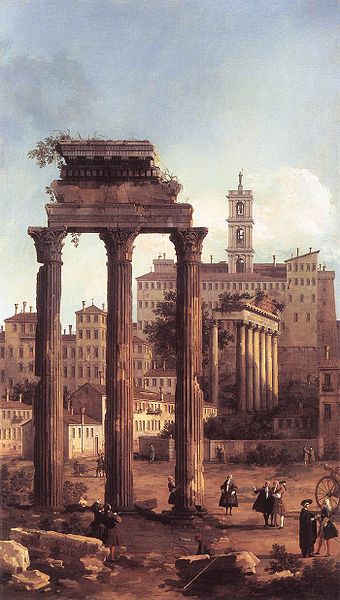 Seeing what some people have to say about their experiences in various internet forums, it sometimes seems like they imagine they’ve been transported to ancient Rome. (I’m actually thinking of authors, but have heard that they’re people too.) In their imagination, these authors are (obviously) at The Forum in downtown Rome. But a pack of lions, alleged in myth to be Christian executioners, have wandered down the street from the Colosseum in search of a dietary change. Rumor has it that a surviving Christian told them that authors, regardless of religious beliefs, were much tastier.

To be fair, I’ve seen a few authors torn to bits in a virtual feeding frenzy that would make Roman lions look no worse than Tard, the grumpy cat, in comparison. At the risk of attracting a few hungry lions to my place, some of the time these authors deserved it. More often they were just in over their head. At least once or twice, contrary to the myth that only certain types of lions engage in such acts, in the ultimate act of literary cannibalism, I’ve witnessed author on author attacks. It doesn’t get much bloodier than two rival wordsmith gangs engaged in a war of words.

However, internet forums are also a great place for so many things. As an author you can interact with fans and potential readers in Goodreads discussions (which, regardless of what they call them are the same thing). KBoards.com and the Amazon forums provide the same opportunities. Looking for other writers to talk, get advice, or ask questions about writing and publishing, then there is the Writer’s Café sub-forum at KBoards, the KDP forum, and numerous others. If you’re researching almost any vocation or hobby to get the details right for your latest novel, there is an internet forum somewhere where people who know all about the subject and others who are just learning gather to discuss their common interest. Avoiding them is making a conscious decision to take one of the most powerful tools in your toolbox and throw it away. This seems silly when by taking a few relatively simple precautions you can turn those lions into pussycats.

This should be obvious, but is also sometimes easier said than done. With the plethora of forum software out there this might be hard to find. Scour the page for a link that may be less than obvious that says FAQ, Guidelines, Forum Rules, or something similar. If it seems like on many forums they hide these or at least make them blend into the scenery to be pointed out the first time you break a rule, you might be right. You may also find the rules and discover that they’re too vague to be of much help. (If you visit any of the Amazon forums or discussion groups you’ll see a guidelines link on the bottom of the message posting box for an example of extensive guidelines that aren’t likely to answer your question.)

Another place you might find rules is if you register for the site (which is almost always a requirement before you’re allowed to post). These may or may not be helpful. Some that don’t appear helpful, actually should be. For example, here is a quote of a few paragraphs from the “KBoards Registration Agreement.” (It only looks like a bunch of “fine print.”)

KBoards is our home. To make it an overall enjoyable place to be, we have to set expectations about the behavior of everyone who enters our home.

The tone of conversation in our forum is important to us. If you are a new member, browse around the boards for a while to get a feel for our culture. Look at the flow of our conversations to get a sense for what we consider to be acceptable in posts and topics.

While there isn’t a lot of detail, this tells you the fool proof way to avoid a misstep.

Get the lay of the land first

If you once rode Amtrak from Montana to Minot, North Dakota and determined that you were perfectly safe walking the streets outside the train station at 3 AM, would you assume the same would be true at the Grand Central Terminal in New York? Don’t dive in. The term lurker exists for a reason and is a good habit to form. Lurk, watch, and observe to get a feel for the personality of the particular forum and the regular posters before diving in. 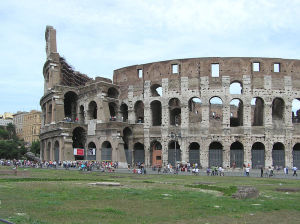 On large sites with multiple venues or sub-forums what is acceptable can be vastly different from one sub-forum to another. I’ve wasted spent untold hours at one of the highest traffic forums on the net at twoplustwo.com, which is sponsored by a small specialty publisher. Each of the twenty or thirty sub-forums has a distinct personality, with the cultural norms and acceptable posts being much different from sub-forum to sub-forum. This site is better than most in that they try to define any rules pertaining to that sub-forum in a sticky post that will always be at the top of the list of threads. Other sites sometimes do the same, so check.

But just like most large and unorganized groups of people, the posters in any particular forum probably have a list of unwritten rules. These are kind of like in high school, where you ladies weren’t allowed to date that guy until a certain amount of time after she broke up with your BFF. “Everyone” understood this rule until the new girl moved to town. If you inadvertently break one of those rules remember this.

It doesn’t matter who drew first blood. If you feel like you’re being attacked, there is a good chance it’s because you did the equivalent of agreeing to go out with your friend’s ex too soon and broke one of the unwritten rules. Don’t respond in kind. Ask what you did, learn, and move on. Responding in kind is not likely to work out well for the new guy or gal.

Pretend it isn’t the internet

Really, this is the key and applies in two different ways. First, participating in a forum is no different than any social situation where you’re inserting yourself into an already existing group. Approach it the same way. Second, if you wouldn’t say it to their face, don’t say it on the internet. A little caution and the right attitude is really all it takes to avoid those pesky lions or to get them purring in the corner after feasting elsewhere.

24 thoughts on “Be Careful of the Lions”