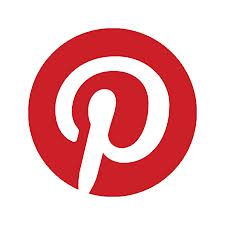 The world of Pinterest continues to develop at a breakneck speed. This post will be an update that will contain some of the most helpful new features and stylish changes on the website. If you haven’t read any of the previous posts about Pinterest featured on Indies Unlimited please check out the following posts:

This post will assume that you have a profile already set-up and that you understand the basics of the website. END_OF_DOCUMENT_TOKEN_TO_BE_REPLACED

Morgan Nyberg was born in Port Arthur, Ontario and grew up in farming country in southern British Columbia. After graduating from the University of British Columbia he worked as a labourer for a decade before finally settling into teaching. For most of the last 30 years he has lived abroad, teaching English as a Foreign Language in Ecuador, Portugal and the Sultanate of Oman. His first book, The Crazy Horse Suite, a verse play, was performed on the stage in New York and was broadcast on CBC Radio. His memoir, Mark, won the CBC Literary Competition. His first venture into book-length fiction, a children’s novel, Galahad Schwartz and the Cockroach Army, won Canada’s prestigious Governor General’s Award for Literature. Since then he has added a further children’s novel, Bad Day in Gladland, and three novels for adults, El Dorado Shuffle, Mr. Millennium, and Since Tomorrow. He currently lives on Vancouver Island, British Columbia. END_OF_DOCUMENT_TOKEN_TO_BE_REPLACED 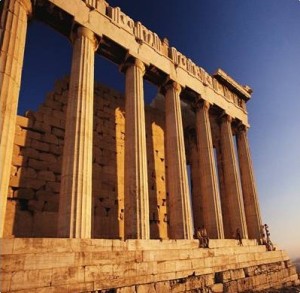 A part of the leadership training program I used to teach addressed the importance of shaping a message. This is critical, whether dealing with the media or with legislators.

The object of shaping the message is to persuade others to your point of view in a matter.

As writers, it is also our job to persuade. Walt Morton wrote a great piece for us on the suspense of disbelief. I’d like to go a little more in depth here and discuss some of the specific strategies we can (and do) employ to that effect. END_OF_DOCUMENT_TOKEN_TO_BE_REPLACED