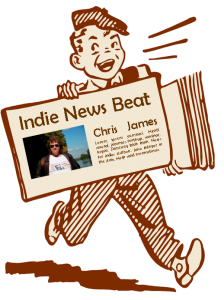 Over on Publishers Weekly, Smashwords founder Mark Coker took a more sober approach, pointing out that: “What matters is the directional trend, and the strong social, cultural and economic forces that will propel the trend forward in a direction unfavorable to publishers.” In an excellent article which is a must-read for all Independent Authors, Coker goes on to describe how the perception of stigma is shifting. From just a few years ago, when self-publishing had “failure” written all over it, we’re now moving to a point where traditional publishing is getting its share of negativity: the lousy royalties on e-books and their own vanity imprints ready to fleece the unsuspecting Indie, which Coker politely calls “misguided”. The more heated the debate gets, the more useful it is to listen to a cooler head. END_OF_DOCUMENT_TOKEN_TO_BE_REPLACED

Last Friday, Kat Cantwell introduced us to Tumblr, where all the young’ns hang out. So how about we show those young whippersnappers our awesome books? They don’t know what they’ve been missing. We just have to figger out how to use this newfangled Tumblr thingie. Honestly? It’s easier than WordPress or Blogger. Let me show you why.

The first thing you need to do is go to Tumblr.com and set up an account. It’s super fast (they’re not kidding).

Just follow the steps above – #1 through #3, then click Sign up (#4). That will bring you to a new screen where they ask – oh no, not that – your age, and to read the T&C. Then click Done! (#7) and you are signed up. You’ll receive an email asking you to confirm your membership. It’s that simple. END_OF_DOCUMENT_TOKEN_TO_BE_REPLACED 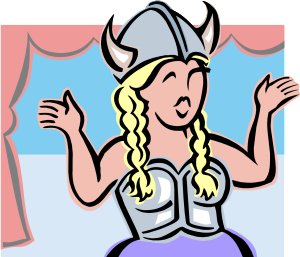 A while back, I attended a festival of romance. It was one of those events where authors get together, mingle with publishers, sell some books, make connections and so on. There were workshops and other events where we got to meet and greet.

One of these events was a readathon. It was staged in a shopping centre. The idea was for a steady line of writers to keep an audience entertained with excerpts from our books. In reality, most of the public was more interested in shopping and ignored us. One writer, however, grabbed their attention. She belted out Jon Bon Jovi’s Living on a Prayer ahead of her reading. People came to a rapid halt and listened. It was a crowd stopper. END_OF_DOCUMENT_TOKEN_TO_BE_REPLACED