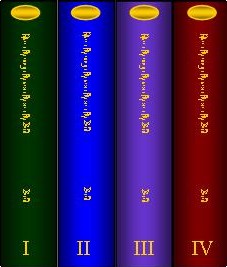 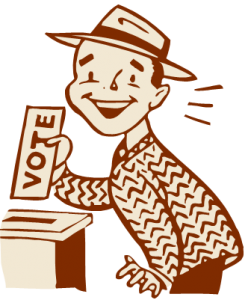 It’s that special day of the week: time for Indies Unlimited readers to choose the next Flash Fiction Star. Remember, all our winners will be included in the next edition of the IU Flash Fiction Anthology. So, support your fellow writers and participate in this week’s voting, then spread the word, bang the drums, and share the link to let everyone know the vote is on.

Polls will close tomorrow at 5 PM, so act quickly, while supplies last!

We had a number of great submissions this week. Kudos to all the entrants. Check out this week’s entries here. Vote for your fave then use those share buttons at the bottom of the post to spread the word.

Which author do you think wrote the best flash fiction entry this week? 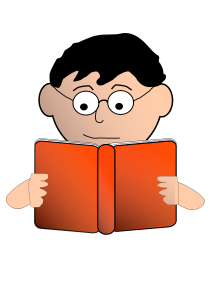 As Kristine Kathryn Rusch is fond of pointing out, writing is a business. At least it is if you hope to make more than a handful of spare change from your endeavors. All the activities involved after you’ve written your book until it is in the hands of the reader are the business side of publishing. If you don’t give it attention you might as well be one hand clapping in the forest (or something like that).

Here, in no particular order, is a list of websites and blogs I’ve found valuable and read regularly. Some might seem obvious, some are less well known. END_OF_DOCUMENT_TOKEN_TO_BE_REPLACED