“The depressing thing about tennis is that no matter how good I get, I’ll never be as good as a wall.”

What do sweat, heaving bosoms, and short skirts have in common? No, not that — Indies unlimited is a safe for work site. The quote above should have clued you in to my topic this month for Getting It Right. Tennis is a wonderful sport requiring skill, speed, mental fortitude, and often, the patience of a saint. A character that plays tennis, no matter the skill level, will give the reader clues to their personality. As a pro once told me, “How you are on the court is how you are in life.” Although I don’t agree 100% with that assessment, I’ll accept it for the purpose of this post. END_OF_DOCUMENT_TOKEN_TO_BE_REPLACED 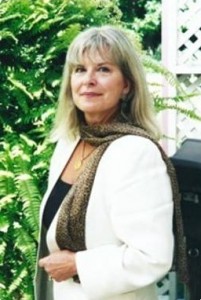 Dianne Harman draws her stories and characters from a diverse business and personal background. She owned a national antique and art appraisal business for many years, leaving that industry and opening two yoga centers where she taught yoga and certified yoga instructors. Dianne has traveled extensively throughout the world, most recently dividing her time between Huntington Beach, California and Sacramento, California, where her husband was a Senator. She’s entertained Governors, Congressmen and numerous other political figures in her homes. An avid reader, Dianne brings the richness of her life experiences to her novel, Blue Coyote Motel.

Blue Coyote Motel was selected as a quarterfinalist in Amazon’s Breakthrough Novel Award contest and Goodreads Psychological Thriller of the Month Book. 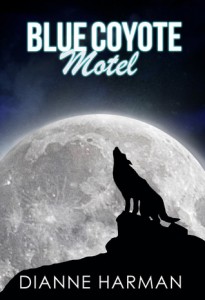 A suspenseful love story which begins in the barrios of Southern California and spans the globe in such diverse locations as Provence, South America, and the Himalayas. The beautiful Latina, Maria, and her husband, Jeffrey, a scientist fired from a prestigious laboratory, struggle to build a new life in a remote Southern California desert area as owners of the motel.

Jeffrey invents a “feel-good” wonder drug to help Maria with her depression. As Jeffrey becomes insane, he begins to experiment with the wonder drug. Six wayward travelers, including an alcoholic priest, a couple who own gold mines in Brazil, a depressed widow, a struggling salesman, and a Native American pediatrician, find themselves spending the night at the small motel. The next morning they wake up feeling better than ever. Has Jeffrey’s miracle drug delivered? Or is the nightmare of addiction only beginning? 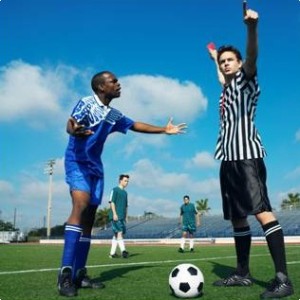 Everybody knows the big publishing houses are scrambling. They reek with the stench of death. They can merge all they want. They can point at tortured data to reassure themselves all is well. But it’s pretty much over for them, and they did it to themselves by clinging to a ridiculously outdated business model. They became middlemen who added little to no value for most authors they signed.

There are lessons to be learned here. Experience is a great teacher for an apt pupil. Small publishing houses stand to reap some significant benefits, and to become the heirs to a new age of publishing if they will but pay attention and adapt. Unfortunately, it does not seem that many are doing so. END_OF_DOCUMENT_TOKEN_TO_BE_REPLACED