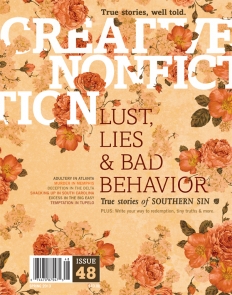 Creative Nonfiction wants essays featuring, yes, mistakes. Unfortunate or fortuitous, funny or painful, this magazine wants compelling, well-crafted, true and factually accurate stories that delve into human fallibility in all of its facets.

Indies Unlimited is pleased to provide this contest information for the convenience of our readers. We do not, however, endorse this or any contest/competition/conference. Participants should always research a conference prior to attending. 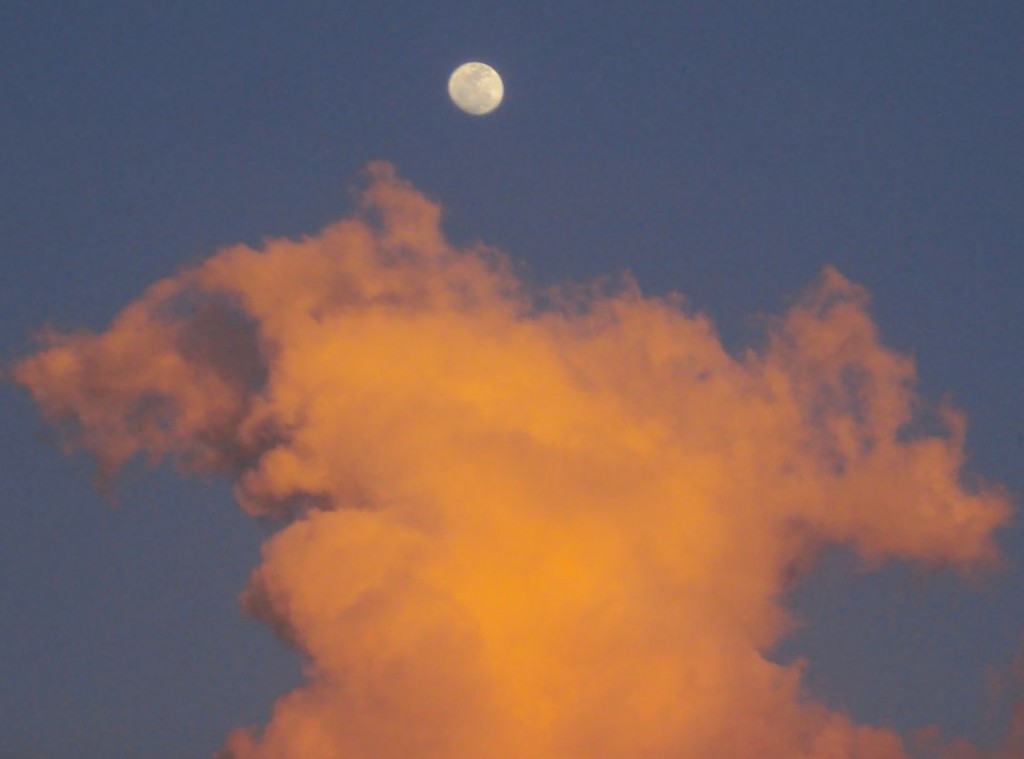 Are you happy with your life? Do you ever wish that your life were different? Are you where you want to be with your writing, business, love life, or just about anything else?

Most of the people who visit this blog are writers or readers. That pretty much sums up the entire population because if you are not doing one or the other or both, you are probably dead. As readers and writers, we are very familiar with novel structure. It’s a series of chapters. You start with the introduction of a main character who experiences a transformation through a growth process that may involve mystery, romance, action, heartbreak, death, illness or exploration. The concepts are limitless. END_OF_DOCUMENT_TOKEN_TO_BE_REPLACED 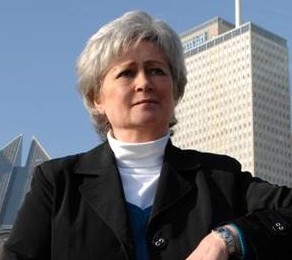 Florence Osmund earned her master’s degree from Lake Forest Graduate School of Management, and after more than three decades of working in corporate America, retired to write books. Her notable website is dedicated primarily to helping new authors – offering advice she wishes she had received before starting her first novel. Osmund currently resides in Chicago where she is working on her next novel. 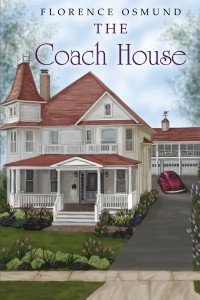 The Coach House story begins in 1945 Chicago. Newlyweds Marie Marchetti and her husband, Richard, have the perfect life together. Or at least it seems until Marie discovers cryptic receipts hidden in their basement and a gun in Richard’s desk drawer.

When she learns he secretly attends a mobster’s funeral, her suspicions are heightened, and when she inadvertently interrupts a meeting between him and his so-called business associates in their home, he causes her to fall down the basement steps, compelling Marie to run for her life.

Ending up in Atchison, Kansas, Marie rents a coach house apartment tucked behind a three-story Victorian home and quietly sets up a new life for herself. Richard soon learns her whereabouts and lets her know he is not out of the picture yet, but ironically, it is the discovery of the identity of Marie’s real father and his ethnicity that unexpectedly affect her life more than Richard ever could. 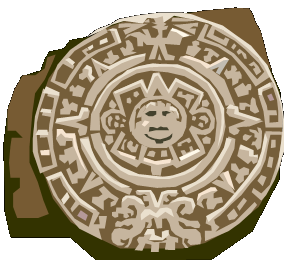 This might be of interest to those writing things that happened in the past, or even the future.

My four novels are all set in the 1960s. I felt it was important to correctly show certain days. In my first novel, the day President Kennedy was shot, my protagonist has the opportunity to console a young woman he had wanted to meet previously, but didn’t have the nerve to.

President Kennedy was shot on the 22nd of November in 1963. What day of the week was that? It was a Friday. Many of us old folk know exactly where we were standing when we heard the news he was shot in Dallas. END_OF_DOCUMENT_TOKEN_TO_BE_REPLACED