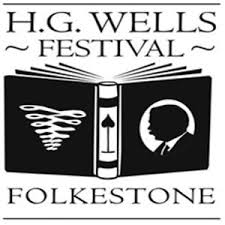 Short stories wanted for the HG Wells Annual Festival Anthology 2013 on the theme of “flight” in any style of the author’s choosing. Must be previously unpublished, submitted online, and between 1500 and 5000 words.

Prizes:
Margaret and Reg Turnill Prize £1000,  Shortlisted entries for this prize will be published in our Anthology.  For writers 19 and under (must be 19 on 20/07/13)  Free entry for this prize.

The HG Wells Festival Handwriting Prize £100  Shortlisted entries for this prize will be published in our Anthology . Open to any child of primary school age in the UK.

Entry Fee: £5 per entry donation if you are 26 or over

Indies Unlimited is pleased to provide this conference information for the convenience of our readers. We do not, however, endorse this or any contest/competition/conference. Participants should always research a conference prior to attending.

This week’s post is more of a question than anything else. I’ve written before about schedules and planning. I think it’s essential for helping you attain your goals. If your life is like mine, you’re doing about ten things at once. You might be attacking your WIP, editing your about-to-be-released masterpiece, working for the man, working for yourself and everything else that comes with life.

Here’s the question. Is it okay to blow up your schedule and plans? Personally, I think part of the power of goals and planning is the ability to alter and adjust as needed. Beyond that, I think you have to go with the flow sometimes. END_OF_DOCUMENT_TOKEN_TO_BE_REPLACED 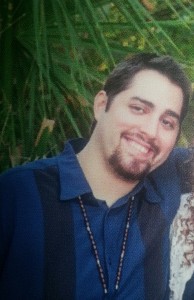 O.L. Ramos was born in Miami, Florida to immigrant parents. Ever since he was a very young child, it was his dream to write books, writing full length works as young as 8 years old. As a ravenous reader, he found himself picking up everything from “The Lord of the Rings” and “The Lion, Witch, and the Wardrobe” to works on the other side of the spectrum, like “The Notebook” (Although he’ll fanatically deny it). Professionally, he’s done a little bit of everything, from being a customer service representative over the telephone, to a sales manager for a retail giant, to even being a deputy sheriff. An unfortunate on duty incident limited his ability to perform his duties as a police officer, but this misfortunate had a silver lining; he was finally able to pursue his lifelong dream of being a writer. He now spends his day researching folklore, legends and myths for his work, notepad in hand in case he gets a good idea. His love for telling stories and writing will surely make for many more books to come. 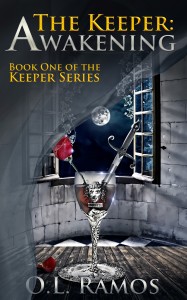 The Keeper: Awakening
by O.L. Ramos
Available from Amazon.

Elizabeth is a brilliant loner with a troubling secret she doesn’t even know. As if the trauma of her mother being abducted before her eyes as a young girl wasn’t enough, the small town she lives in thinks she’s crazy. That all changed when she met Michael, a mysterious and handsome man who identified with her like no one else before. Michael’s long time friend Vincent visits and drops the bombshell of a lifetime on Elizabeth and her world becomes completely unraveled.

Vincent’s information has revealed the world for what it is; a place where the impossible is real, and myths and legends walk slyly in shadow. A world that Elizabeth will learn she too is a member. Now, the three are caught up in a thousand year long conspiracy they never could have imagined. The three must rely on one another and the secret connection they all share if they have a chance to survive. 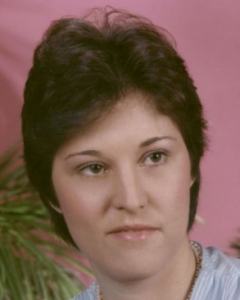 Do you get hung up on rules about writing? Rules that everyone in the writing industry is telling you that you must follow in order to get a book written and even published?

Lin Robinson wrote five blog posts about breaking the rules (Part 1, Part 2, Part 3,  Part 4, and Part 5). I pondered if his list is why I am struggling with my writing lately…or for the past fifteen years.

Now if you did a google search on rules of good fiction writing, you get a long list of rules. From seven rules to ten rules to sixteen rules; from rules on short fiction writing to writing fiction to writing historical fiction, novel, poetry, and creative writing, and I have a feeling the list goes on and on and on. I didn’t click on Google’s next page of lists, I don’t have time to read about more rules since the ones I hear about now or have known about years ago are keeping me from writing and completing the next book. END_OF_DOCUMENT_TOKEN_TO_BE_REPLACED