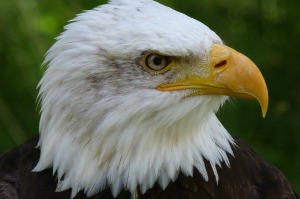 In my last post, I shared some topics to help you create a list for writing success in 2015. Let’s take it one step further today. Writing is just one part of our lives. For some, it’s a huge part. Regardless if you write all the time or write when you get that rare moment, your passion of creating words into art intertwines with your financial, health, social, and life issues.

So, without grandstanding or much ado, here’s a few nuggets to think about as we begin 2015. END_OF_DOCUMENT_TOKEN_TO_BE_REPLACED

Tears for a World
by Alexander Fernandez
Genres: Fantasy
Available at Amazon.com and Amazon UK.

A bloody vein is the key to releasing the Creator from her 1,000 year incarceration. Bonded to the vein and hunted by a powerful sorceress, Marisylia must decide if the Creator has truly repented. The fate of the entire world rests in Marisylia’s hands.

One woman caught Marisylia and carefully steadied her. She peered into the woman’s eyes, one friendly person amid the riled swarm. The lady smiled softly, then suddenly spit into Marisylia’s face.

When the saliva splattered her cheek, Marisylia stopped caring why the citizens acted like this. Whether due to fear of the religious power, worry that it would infest Three Fingers, or simply senseless anger, none of it mattered anymore since the time to quit had arrived.

All of her determination to succeed had been ripped to shreds by the crowd. Each hand that shoved, every object that struck, drained her enthusiasm. Her devotion to the religion had drowned in the woman’s spit. It was all too much. Marisylia didn’t have Milick’s iron skin or Shri Lilyn’s boldness. She had nothing, only the desire to run away and forget everything.

“With solid writing and a plot that will blow the reader away, the author has set out a great start to a brand new fantasy series.” – InD’tale Magazine 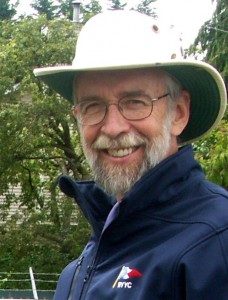 For those of you who run blogs (and don’t we all?) and are getting a lot of spam emails and attempts to put up garbage in your comments section, I’ve been doing some work on it. Last month I got trouble from my website host for too much database use. In trying to figure out why, I discovered that I had over 10,000 spam emails in my mailbox! In one month. Sort of fills up the disc space.

So what can you do about it? Most of us think, “That’s too complicated,” but I found out I could at least get started. It’s a learning process we all should take a stab at.