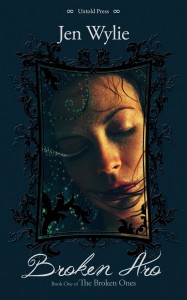 Arowyn (Aro) Mason is the only girl in a military family of seven. She is a tough girl and one of “the guys”. After their city is attacked by enemy armies, she wakes up on a slave ship without her brothers. 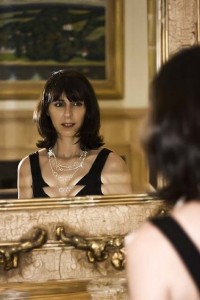 Sandra Carrington-Smith is an Italian-born author who relocated to the United States in the late 80’s after marrying a US soldier who was serving overseas.

Although writing was Sandra’s deepest passion since childhood, her dream of becoming a published author had to be placed on hold for several years. Moving to a new country provided several challenges, the biggest one being the language barrier she encountered when she first arrived. In order to become fully integrated, Sandra tapped into her love for reading, and over time her vocabulary grew extensively.

She gave birth to three children and devoted most of her time to raising a family. By the time she was in her late 30’s, Sandra decided to revisit her old passion for writing, and penned a novel of paranormal suspense, The Book of Obeah, followed by a self-improvement book, Housekeeping for the Soul: A Practical Guide to Restoring Your Inner Sanctuary. Both titles were sold to the same publisher and released in 2010, and The Book of Obeah went on to win an international book award. Currently, Sandra is working on two new novels: The Rosaries (the sequel of The Book of Obeah) which is scheduled to release at the end of fall 2012, and Shadows of a Tuscan Moon.

Killer in Sight (A Tom Lackey Mystery) was released in May 2012. Sandra Carrington-Smith lives in Raleigh, NC, with her husband, children and three cats. 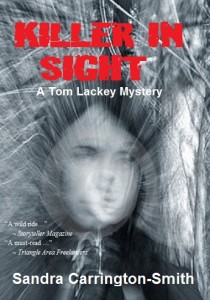 If you have just published your first novel, congratulations to you. For now, you can bask in the warm afterglow of having accomplished something you may have always wanted to do. Enjoy. You should probably stop reading this now.

There will come a time when you will look back on your first book with the shame of accomplishment. You will be sick of that book. You will be tired of talking about it, promoting it, reading from it, plugging it, writing about it, answering questions about it, even reading reviews of it. END_OF_DOCUMENT_TOKEN_TO_BE_REPLACED