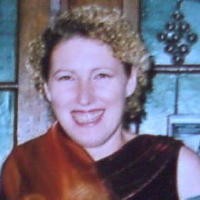 Since we first gathered around campfires we have told stories to elicit emotion and one of the most basic emotions is fear. Writing great horror is about invoking that fear in the reader, it can be done in much the same way as you would elicit other emotions in any story. The elements you need to create that feeling of horror include characters, plot, setting, point of view conflict and theme. END_OF_DOCUMENT_TOKEN_TO_BE_REPLACED 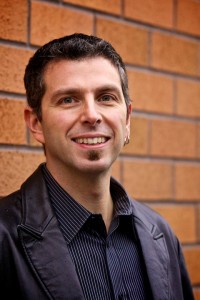 William Hertling is the author of the award-winning Avogadro Corp: The Singularity Is Closer Than It Appears and A.I. Apocalypse, near-term science-fiction novels about realistic ways strong AI might emerge. His books have been called “frighteningly plausible”, “tremendous”, “must read”.

These technothrillers are based in realistic technology because he’s worked in the tech industry for nearly twenty years, and holds more than a dozen patents in computer programming and network.

He’s also written articles about the future of robotics and artificial intelligence and how to predict the future.

William Hertling was born in Brooklyn, New York, and grew up a digital native in the early days of bulletin board systems. His first experiences with net culture occurred when he wired seven phone lines into the back of his Apple //e, creating an online chat system.

He currently resides in Portland, Oregon, and is working on his third novel, The Last Firewall. By day he works on web and social media for HP. Follow him on twitter at @hertling or visit his blog williamhertling.com.

END_OF_DOCUMENT_TOKEN_TO_BE_REPLACED 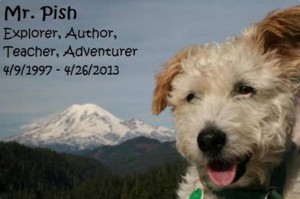 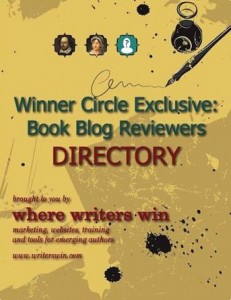 “It had long since come to my attention that people of accomplishment rarely sat back and let things happen to them. They went out and happened to things.”

Where Writers Win was born from a keen desire to help great writers become successful authors. It’s been a collaborative effort of the WWW team to create a one-stop experience for the emerging author: offering social media and media trainers, videographer and website designers, editors, research hounds and author marketing bloggers.

But emerging authors contribute as well, because they’re on the front lines talking about what’s really needed out there. And what folks have been telling us is that you often just don’t have the time or expertise to research your author marketing options. So out of frustration, you pay someone else to do that for you. Sadly, much of the time you’re disappointed, overcharged and under-served. END_OF_DOCUMENT_TOKEN_TO_BE_REPLACED