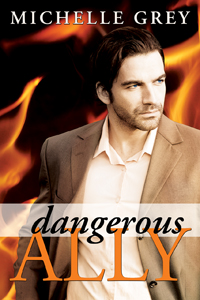 Today we have a sneak peek from the romantic suspense novel by author Michelle Grey: Dangerous Ally.

Lacey Jordan is in a life or death race to save her kidnapped father, but she’s on the outside looking in on an industry where everyone knows everyone and someone’s discovered her father’s secret. To have a shot at getting her father back she needs an ally, and her best option is the one person she’d hoped to never see again. Caleb Mansfield, her father’s former protégé and her former lover, broke her trust and her heart years before. Can she trust him now? And with Caleb back in her life, can she trust herself?

This book is available from Amazon, Amazon UK, Barnes & Noble, Smashwords, and other online retailers.

Here is an excerpt from Dangerous Ally…

END_OF_DOCUMENT_TOKEN_TO_BE_REPLACED 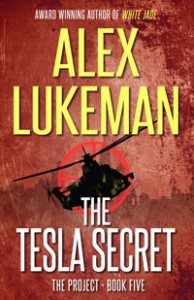 The Tesla Secret
by Alex Lukeman

Book Five in the PROJECT Series

Plans for a devastating weapon invented by Nikola Tesla fall into the hands of a centuries-old conspiracy bent on world domination. Powerful men will stop at nothing to use the weapon to achieve their goal, even at the risk of nuclear war.

Nick Carter works for the Project, the shadow hand of the US President. Selena Connor is his teammate and lover. Their relationship will be tested to the breaking point as they are forced to question their commitment to the other and to the violent life they have chosen.

From the streets of Prague to the jungles of Mexico, from the hills of Tuscany to the plains of Eastern Russia, the story moves with relentless pace toward a final, explosive confrontation.

This book is available from Amazon.For more, visit the author’s website. 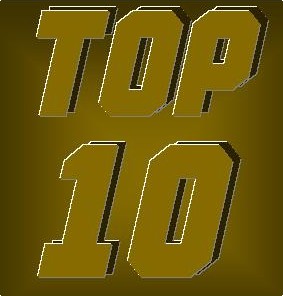 I’d been wanting to do a top ten list of the most viewed articles on Indies Unlimited for a while now, but I hesitated because, as modesty is perhaps the finest of my many fine qualities, I thought it might be a little embarrassing to see a list of ten articles by me (ahem).

However, through some flaw in the statistics, it appears some other folks actually wrote some articles that people read.

So without further ado, here is a list of Indies Unlimited’s greatest hits: END_OF_DOCUMENT_TOKEN_TO_BE_REPLACED