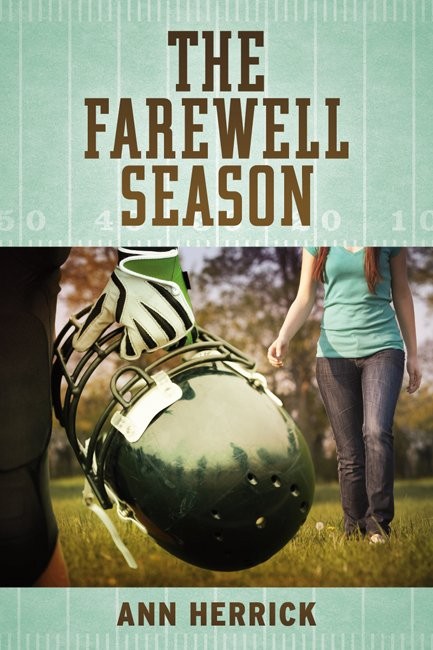 Today we have a sneak peek from the young adult coming of age book by Ann Herrick: The Farewell Season.

Eric used to think he’d live forever, but not any more. As football season starts, he hopes he can live normally again after the death of his father, but his refusal to face his grief results in anger at his coach, fights with his sister, resenting added responsibilities, and disillusionment with football. It takes a special relationship with Glynnie, who is dealing with the divorce of her parents, to open his heart to love again, see he is angry with his father for dying and the way to get through grief is by grieving.

This book is available from Amazon, Amazon UK, and Barnes & Noble.

Here is an excerpt from The Farewell Season…

END_OF_DOCUMENT_TOKEN_TO_BE_REPLACED 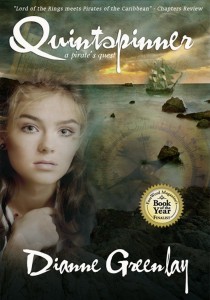 In the year 1717, Tess Willoughby’s privileged life is shattered when she is forced to accept a mysterious Spinner ring from a dying stranger. Worse yet, she finds herself forced onto a merchant ship bound for the pirate-infested West Indies and betrothed to the stranger’s murderer – a man who desperately covets the ring’s supposed power. When her fiancé double-crosses her during a pirate attack, Tess must learn to use the strange Spinner ring, but will she also learn to play the game of double-cross in time enough to save herself? For if she fails at either, the stakes are unbearably high. 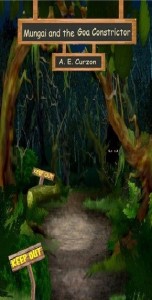 Mungai, a jungle creature of indeterminate origin, happily ambles through life dreaming up scandalous get-rich-quick schemes. On his travels he encounters Goa, an equally ruthless and selfish boa constrictor. Having explained to her “the usefulness of the lesser species” and his latest highly profitable plan, Mungai tempts Goa into joining him in his search for as many unsuspecting creatures as they can muster.

Very soon they meet and befriend some innocent animals of the woodland, including Bodger an amiable and easily led badger. With much flattery and tale spinning, Mungai manages to coax Bodger and his friends into joining forces with him and Goa in his latest ill-founded chicanery. So convinced are the little animals by Mungai‘s anecdotes of wealth and happiness, the gullible companions persuade multitudes of other species from the animal kingdom to come along as well.

But, before too long, the animals become suspicious. They also discover Mungai and Goa are in league with the two-legs they despise and fear so much. Dissatisfaction burgeons and rebellion becomes imminent. But, by the time Mungai finds out that those he shamelessly inveigled into his plans are not as naive as he first thought; the animals have organised and the tables have turned.

With so many kinds of animals involved, each with their own specific set of skills, and all working together, Mungai and Goa find their slothful world turned upside down, and realise they may be about to lose everything they have worked so little for.

END_OF_DOCUMENT_TOKEN_TO_BE_REPLACED 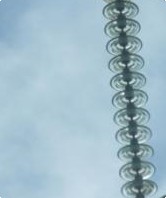 [Indies Unlimited is brought to you in part by the Intergalactic Outreach and Probing Council.]

May is UFO Mating Month. It’s that special time of the year when the skies fill with the cosmic radiation of love.

Remember though, just because you might catch us with our “shields” down doesn’t mean it’s okay to shoot at us.

If you don’t want to watch, don’t look up. Party on!