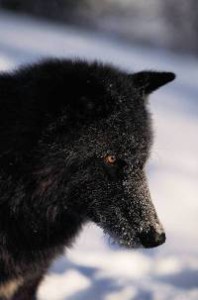 Two years ago, I was a budding new author who just finished my first book. Like many others who begin this long road without a map, I automatically took what I thought was the safest route. I signed with a small press publisher. Now, before I go any farther and some readers get their undies in a bunch, let me say that this is my story, my experiences, and they are in no way definitive. However, every day I hear from more and more writers who managed to get off at the intersection of Scam and Misrepresentation and have their own dark stories to tell. You may want to pay attention. Trust me, once you turn down the wrong road, it can take years before you find another byway. Think Twilight Zone. END_OF_DOCUMENT_TOKEN_TO_BE_REPLACED

Every now and then, something comes along that is really cool. Completely useless, but cool. Today, I’m introducing you to one of those things—Wordle. You’ve all seen “Tag” clouds on just about every webpage. You can find one here on Indies Unlimited, just below the calendar. It takes keywords or tags and displays them in different fonts based on usage in posts throughout IU. At a glance, you can find topics of interest to you and find the most popular topics on the site. END_OF_DOCUMENT_TOKEN_TO_BE_REPLACED

Life on Earth is much improved since the pagan gods’ return. As conflict eases around the world, attention — and money — has turned to more humanitarian goals: improving the lives of the First Nations peoples and others who were repressed for thousands of years.

But the former ruling class – the military, religious, and corporate leaders who profited under the old system — are about to stage a last-ditch effort to bring their good times back.

The gods refuse to start a new war against those men, because that would make them no better than their opponents. Instead, They have drafted three humans to help them. Together, Tess, Sue and Darrell must find a way past their own flaws to ensure the gods’ peace will not be destroyed. 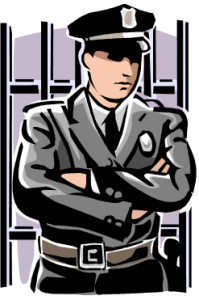 I won’t pretend to understand the methodology, or the statistics, however I think it’s important to look at what the researchers were studying, and where. The ‘what’ included three categories of popular consumer goods : END_OF_DOCUMENT_TOKEN_TO_BE_REPLACED