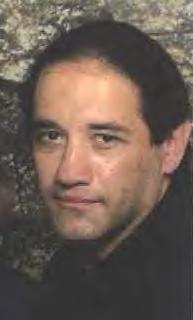 Writers’ block can be one of the most formidable obstacles along an author’s road to success. It can be ascribed to different causes: in my case, it was being depressed over the sudden inactivity of my rock band after a successful performance run. I immersed myself in the world of computer games as a means of distraction, and did not get back on track for an entire year. I was able to make the best of a bad situation through researching one of the highlights of the greatly-addictive game.

I chose Serbia as one of my nations in a game of world conquest. I recalled the Serbian War of the 90’s, but back then I was pursuing my degree and was out of touch with current events. Catching up to speed, I learned about the internecine feuds leading to the collapse of Yugoslavia and the key players within the conflict. I discovered Serbia to be a fascinating country whose society and culture reflects those of their neighbors in Eastern Europe as well as the Mediterranean area. I went so far as to begin learning basic Serbian words and phrases. I was delighted to find there was a small Serbian community here in the Kansas City area. END_OF_DOCUMENT_TOKEN_TO_BE_REPLACED 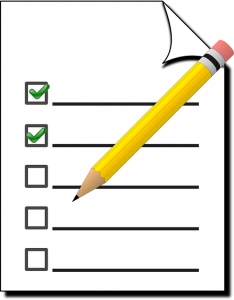 In no particular order, here is my list. END_OF_DOCUMENT_TOKEN_TO_BE_REPLACED 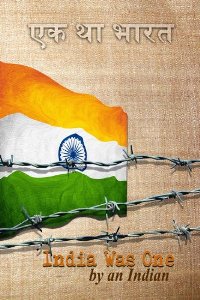 India was One
by an Indian
Available from Amazon US, Amazon UK, and Amazon IN.

…Suddenly, he saw something shiny at the bottom of the abyss. He squinted his eyes to see what it was. He ran back to his binoculars and turned them to see what it was. Sharp barbed wires that separated the two mountains came into focus. He had come as far as he could in his country. But she was standing in another country.

He was in South India and she was in North India…

Have you ever imagined India being divided into two countries? What happens to the millions of Indians who are from South India but are now residing in North India? Kaahi & Jai were two such people who got trapped in this situation. Everything was going smoothly for them and suddenly, their world turned upside down.

How will they get together? Will India become one again?

Take an exciting journey with them from their college days in Mumbai to their life in the US and back to India when they find out that India is divided. 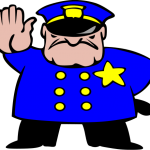 Two years ago, when I published Through Kestrel’s Eyes with the Kindle KDP program I had only one email address. Everything associated with Amazon – Kindle, Createspace, Amazon.com and my Kindle devices – were connected to that email. There had never been issues until I published this second book.

When I tried to access my KDP account I found it blocked. Email is KDP’s only option for customer service – ever – no matter what. Keep that in mind as I proceed. END_OF_DOCUMENT_TOKEN_TO_BE_REPLACED