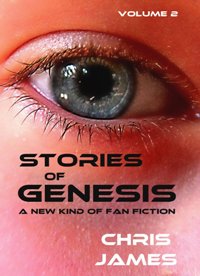 Stories of Genesis, Vol. 2 (A new kind of fan fiction)
by Chris James
Genre of this Book: Literature
Word count: 26,000

Five more short stories inspired by lyrics in songs from the Greatest Rock Band in the World: Genesis

The Inversion Method. The Perenyites are the galaxy’s most rapacious species, who use the inversion method to eradicate all indigenous life from planets they need for colonisation. Then they arrive at Earth…

A Thought Spared for Providence. On 20 July 1944 a group of German officers, led by Claus von Stauffenberg, attempted to kill Hitler at his East Prussian headquarters, the Wolf’s Lair. They failed. But what if Stauffenberg had not hurried back to Berlin so quickly to lead the doomed coup?

From the Cellar. One man takes drastic action to survive the next European war.

Rise of the Hogweed. H. G. Wells meets Genesis as, in 1903, England has been under the Martian heel for a year, and only scattered groups of starving survivors remain. During a journey to look for others, one group of survivors comes across a healthy young man, called Montgomery. He takes them to the discredited vivisectionist Doctor Moreau, where they find much more than a new supply of food…

Secession. In the middle of this century, Prince George of Cambridge must resort to extreme measures to hold his kingdom together.

This book is available from Amazon, Smashwords, and Barnes & Noble. END_OF_DOCUMENT_TOKEN_TO_BE_REPLACED

I have profiles on Facebook, Twitter, Pinterest, StumbleUpon, Blogger, Shelfari, Goodreads and many others whose names escape me. I’ve spent time on Kboards, KDP Community Forums, Yahoo Groups and again, many other forums with long-forgotten names. I’ve posted ads for my books on Craigslist as well as multiple other free online classified sites. And, in between all that I’ve written some new books. Eighteen months ago it became too much so I made some decisions. I knew I had to pare down my efforts and decide which sites were working for me and I had to eliminate the ineffective time drainers. So, I determined which three sites were the platforms that would help me connect with readers. I ignored the ones that weren’t working and I found the ones that worked. For me. END_OF_DOCUMENT_TOKEN_TO_BE_REPLACED 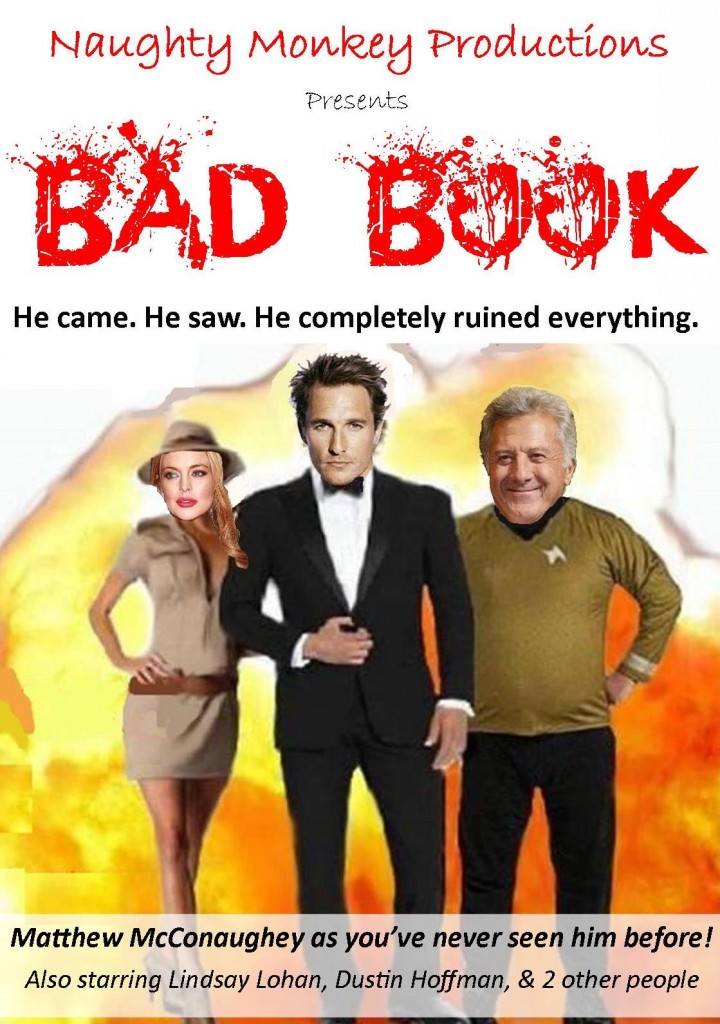 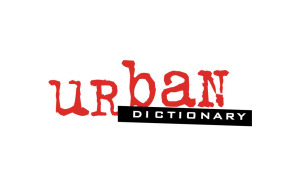 “Chicago’s just not dope enough to hang with us,” said Urban Dictionary’s founder, Aaron Peckham. Stressing the ubiquitous Chicago Manual of Style’s lack of focus on new technology, including the lexicon of text speak and urban slang, Peckham went on to say that SMUD (Stylin’ Mo’Urban Dictionary, a name based on their popular book Mo’Urban Dictionary), will be filling a huge need. END_OF_DOCUMENT_TOKEN_TO_BE_REPLACED