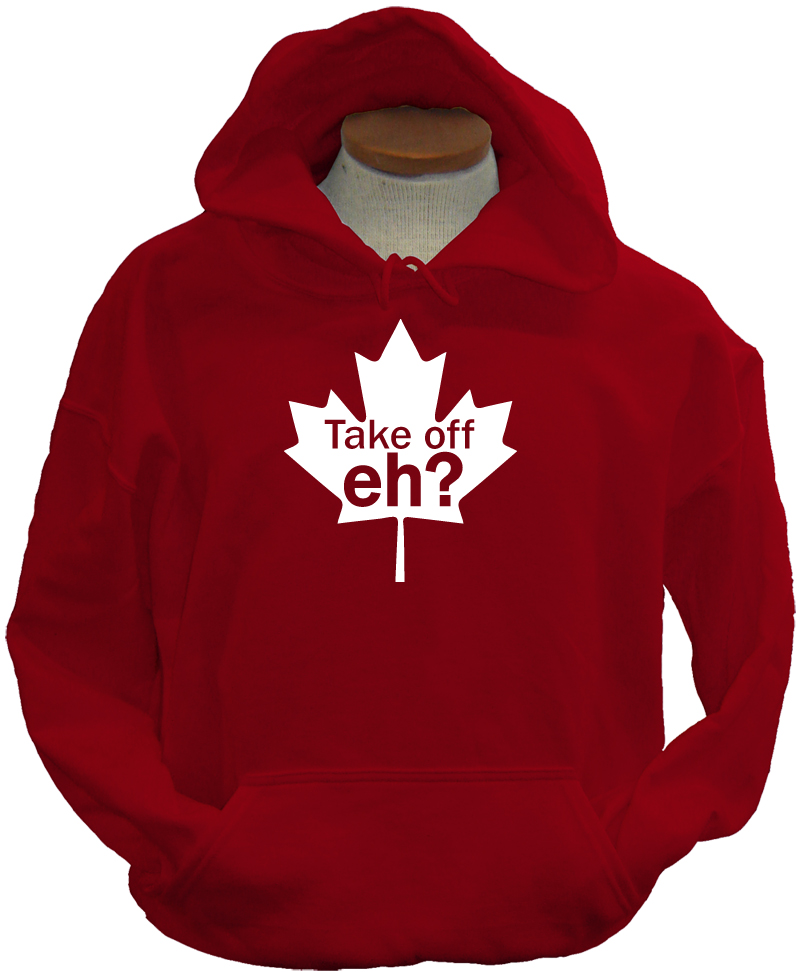 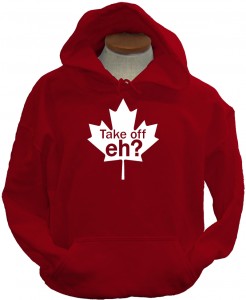 Let me begin with a story. When I first arrived in this vast, slightly bewildered country from England in the late ’80s, I quickly found work in a group home for abused/neglected teens. Back then, I’m mildly ashamed to say, I smoked. A lot. Cigarettes, mostly (but I didn’t inhale, I swear). So, one evening I was involved in a stressful situation dealing with a kid who was flipping out about something or other, and once calm had returned, I said (ostensibly to myself, but for some reason the words emerged as out-loud speech instead of innermost thoughts… no doubt my first mistake), “Boy could I use a fag right about now.” All of a sudden, I had the rapt and wary attention of every teenager in that home. You could have cut the silence with a great big silence cutter (I was far lazier with my metaphors back then). They stared. I stared back. Someone laughed nervously and said “duuuude” under his breath. In that shaky skateboarder voice—you know the one. Now, don’t get me wrong, it ought to go without saying that the humour of this moment isn’t at the expense of gay people, it’s at the expense of a stupid, bigoted word alongside my own naivety and the propensity of adolescents to tend toward the homophobic. A perfect storm of awkwardness, really.

A related story, set in the same location, involved an evening in which I was helping another kid with her homework and needed to erase something (back when there were, uh, exercise books and pencils and, I don’t know, quill pens dipped in squid bile and stuff). It was some difficult math problem and I knew I was in over my head, so after getting further frustrated by everyone’s apparent indifference, I announced to anyone unfortunate enough to be in earshot, “Trying to help Sally here, guys, but I really need a rubber.”

People giving me that Heath Ledger as The Joker face.

You get the idea. We (sundry English speakers) walk a common road, but it really behooves (“behoves” in the UK, and I’m not even kidding) us to know the many points at which it forks before we stumble so far along Laughingstock Avenue we can’t ever find our way back and die of an increasingly common disease known as humiliatus lexichosis.

So what is Canadian English? To answer that question, and purely for the purposes of illustration, I am going to use over-emphasis and exaggeration right now and demonstrate it by picking a group of sentences no sane person, Canadian or otherwise, would ever speak. The following paragraph is pretty much un-Canadian (which means it hates hockey and loves Prime Minister Harper) and the one after that is a frankly absurd Canadian translation:

So this annoying person walks into my apartment with a case of beer and a bottle of rum from Newfoundland, removes his beanie hat and says “go away, please.” Sitting on the couch, I finish my Canadian bacon and suck on my ice pop, take a large swallow of soda, while thrusting one hand into the pocket of my hoodie and extracting a pair of dollar coins. “No need to be so hostile, my friend. Why not put on your athletic shoes and go grab us a couple of donuts? And while you’re at it, go check the rain gutters, the garbage disposal and make sure the electricity is working.” He retorts, “Only two dollars? You keep short-changing me I’ll end up on employment insurance. Besides, it’s quite a distance.” “Don’t get your panties in a bunch, it’s only about a mile. Get back and let’s party, okay?” “Cool, I guess.” “Awesome.”

So this hoser walks into my bachelor with a two-four of brewskis and a two-six of Newfie screech, loses the toque and says “take off, eh?” Sitting on the chesterfield, I finish my back bacon and suck on my freezie, chug on my pop bottle, while thrusting my hand into the pocket of my bunny hug and fishing out a couple loonies. “Take a pill, eh. Grab your runners and pick us up a couple jam busters from Timmy’s. And while you’re at it, go check the eavestroughs, the garburator and make sure the hydro’s on.” He says, “Two loons? You keep this up, I’ll be collecting pogey. Besides, it’s a ways away.” “Nah, don’t get your ginch in a knot, it’s only a couple klicks. Get back soon and let’s be giv-n-r.” “Skookum.” “Beauty.”

Of course, that is silly (some of these colloquialisms are regionalisms, and sadly, a few appear to be dying altogether). But then, Canada is a silly country. How else do you explain or describe a nation that takes hockey and beavers more seriously than, uh, wars and stuff? Other than “refreshingly peaceful”, that is? Plus, we can never fully decide which English we’re going to adopt. Along with the Brits, we will write “cheque” for “check”, “centre” for “center”, “colour” for “color”, etc., but will also use “truck” instead of “lorry”, “gas(oline)” instead of “petrol” and “tire” instead of “tyre”. Most of us will pronounce Z as “zed” not “zee”, which always backfires anti-climactically when we get to the very end of “The Alphabet Song” and find it no longer rhymes. So, in a very simplistic way, we’ve basically merged UK and US English and come up with our own hybrid, picking our allegiances apparently at random. A perfect example would be the suffixes -ice and -ise. For the noun, we sometimes adopt the British version (licence) while for the verb we follow the American (license). Except when we don’t: for some nouns, we sometimes adopt the American version (practice) while for the verb we lean toward(s) the British (practise). And yet, where the Brits use -ise, we tend more and more to follow the American -ize. Once you realize it’s a minefield, to be honest, you’re ready for any surprise. Or… Hize. Okay, I think I broke something inside my head just then.

But anyway, despite our apparent vacillation between and reliance upon the two great influencers, we still manage to retain over 2,000 words that are unique to Canada. Words like “butter tart” (a small pastry tart), “poutine” (fries, gravy and cheese curds… the most delicious cardiac arrest you’ll ever taste), “cheezies” (a curly cheese snack), “timbits” (small doughnut holes—note spelling—from Tim Horton’s), “deke” (a move involving faking out an opposition player, originally in hockey), “parkade” (multilevel parking lot) and “washroom” (bathroom, toilet, restroom), etc. Phrases like “drop the gloves”, which essentially means getting serious, preparing to fight, are once again derived from hockey, as is “puck bunny”, a hockey groupie (sensing a theme here?). And even the word “hoser” itself, popularized (popularised?) by Bob and Doug McKenzie on SCTV’s “The Great White North” segments, may itself refer to the tradition whereby the losing hockey team had to hose off the ice rink after a game. Although mainly a novelty/joke word in this form, we do actually use the verb “to hose”, as in “broken”, or even as in “to get wasted”: “I hit a moose and now my car’s hosed”, “that sucks, let’s go get hosed.”

So, the moral of this story? Be aware of other forms of English. It will save you much potential embarrassment. If you’re an American or Canadian in the UK, you really don’t want to say something like “I tripped over and landed on my fanny”, while an English person visiting North America would be ill-advised to express their surprise with the words, “well, blow me!” And if any Canadian ever tells you he’s been doing naughty things to canines (PG-13 prevents me from elaborating further, but remember, Google’s your friend), please know he’s actually saying he’s been slacking at work, no more no less.