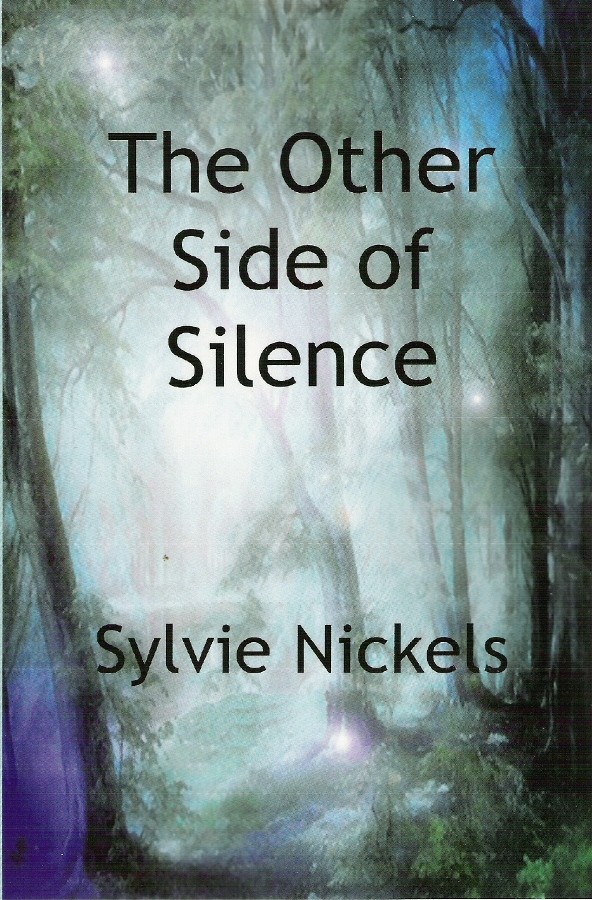 Author Sylvie Nickels is pleased to announce her new release, a modern historical romance, The Other Side of Silence.

From Bookbag review site: “(This) shone a light into a little-known period of history and I was so involved that I ended up with my old school atlas open so that I could track what had happened.”

Self-published by Oriole Press in May 2012. Available from Amazon as paperback and ebook. Learn more about author Sylvie Nickels and her writing at her Amazon author page. 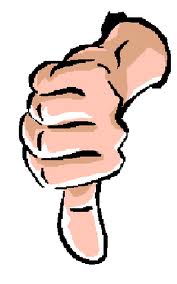 I’m not going to lie to you. (Hopefully, you know this by now.) I am one of the most competitive people I know. I try to repress this aspect of my personality because I don’t find it endearing. If someone has to win, I want it to be me. If someone is going to judge me, they better damn well judge favorably, because I do everything I can do to “win”. I don’t do things I can’t excel in. Like I said, it is one of the things I dislike most about myself, but it is what it is. So, it was with a sick feeling in my stomach that I checked my books on Amazon and saw that, along with 8 five-star reviews, ‘The Biker’ now has a ONE STAR review. Then I looked deeper and breathed again, and then I made a call to Amazon. Now, I am waiting. A bit bemused, a little angry, and a lot befuddled.

END_OF_DOCUMENT_TOKEN_TO_BE_REPLACED

Lynne Cantwell grew up on the shores of Lake Michigan. She worked as a broadcast journalist for many years; she has written for CNN, the late lamented Mutual/NBC Radio News, and a bunch of radio and TV news outlets you have probably never heard of, including a defunct wire service called Zapnews. Lynne’s education includes a journalism degree from Indiana University, a master’s degree in fiction writing from Johns Hopkins University, and a paralegal certificate. She lives near Washington, DC.

Lynne says her greatest strength as a writer is in writing first drafts. “Most of my broadcast journalism experience was in radio. When you have ten minutes to write a five-minute newscast, you just don’t have time for a lot of revision. Also, radio news departments are typically so small that you don’t have an editor – nobody else looks over your copy before you read it on the air. So you learn to write clean copy. It may not be deathless prose, but it will get you through your newscast without generating outraged calls from your listeners. Usually.” END_OF_DOCUMENT_TOKEN_TO_BE_REPLACED

[Editor Note: This step-by-step list is a great guide for promoting your free book through KDP Select. We used Rex’s methods to promote BAD BOOK at the end of June and had good success.]

Back when I first started using KDP Select, I used the Squidoo list by theinformationlady to promote my KDP Select promotion periods. I have had some pretty lousy results from Select recently, and I decided to revisit this and try to ferret out the proper way to do this. Here is my current process for promoting KDP Select titles:

Step 1: Make sure you have reviews BEFORE you settle on your promotion dates

Shortly after I published The Goblin Rebellion, I scheduled a KDP Select 2-day promotion over a month later and informed all the major sites without having any reviews for the book in place. I didn’t receive any emails back from ENT or POI, but I was in conversations with 2 book bloggers and had given away 50 copies at LibraryThing to try to garner some reviews. There were at least five people, counting the book bloggers, who told me they should be able to hit the promotion deadline.

None of them came through. END_OF_DOCUMENT_TOKEN_TO_BE_REPLACED