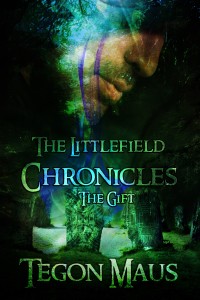 Author Tegon Maus is pleased to announce the release of his new fantasy novel: The Gift – The Chronicles Of Tucker Littlefield.

“Just when Mr. Maus has his readers believing that everything is going to be all right, the antagonist’s trump card is played, throwing us into a whole new series of vicious, riveting battles that have us wincing and crying right along with the characters.” – Honest Book Reviews

The Gift – The Chronicles Of Tucker Littlefield was released on September 26, 2012 by Belvedere Publishing and is available through Amazon.com, Amazon UK, and Barnes & Noble. 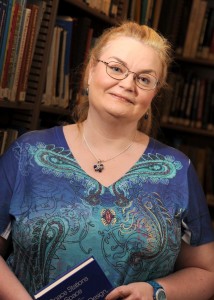 Stephanie is currently retired from space work. She now happily “passes it forward, ” teaching math and science via numerous media including radio, podcasting, and public speaking, as well as working with SIGMA, the science fiction think tank, while writing science fiction mysteries based on her knowledge, experience, and travels. END_OF_DOCUMENT_TOKEN_TO_BE_REPLACED

We recently conducted a poll of indie authors, asking about their general impressions regarding three areas of policy change at Amazon.

Coincidental with the recent sock-puppet scandal, Amazon began quietly marching a number of reviews off the site and into the darkness. Their stated reason for these actions are to assure the integrity of blah-blah, something or other, customer confidence, and something else. END_OF_DOCUMENT_TOKEN_TO_BE_REPLACED