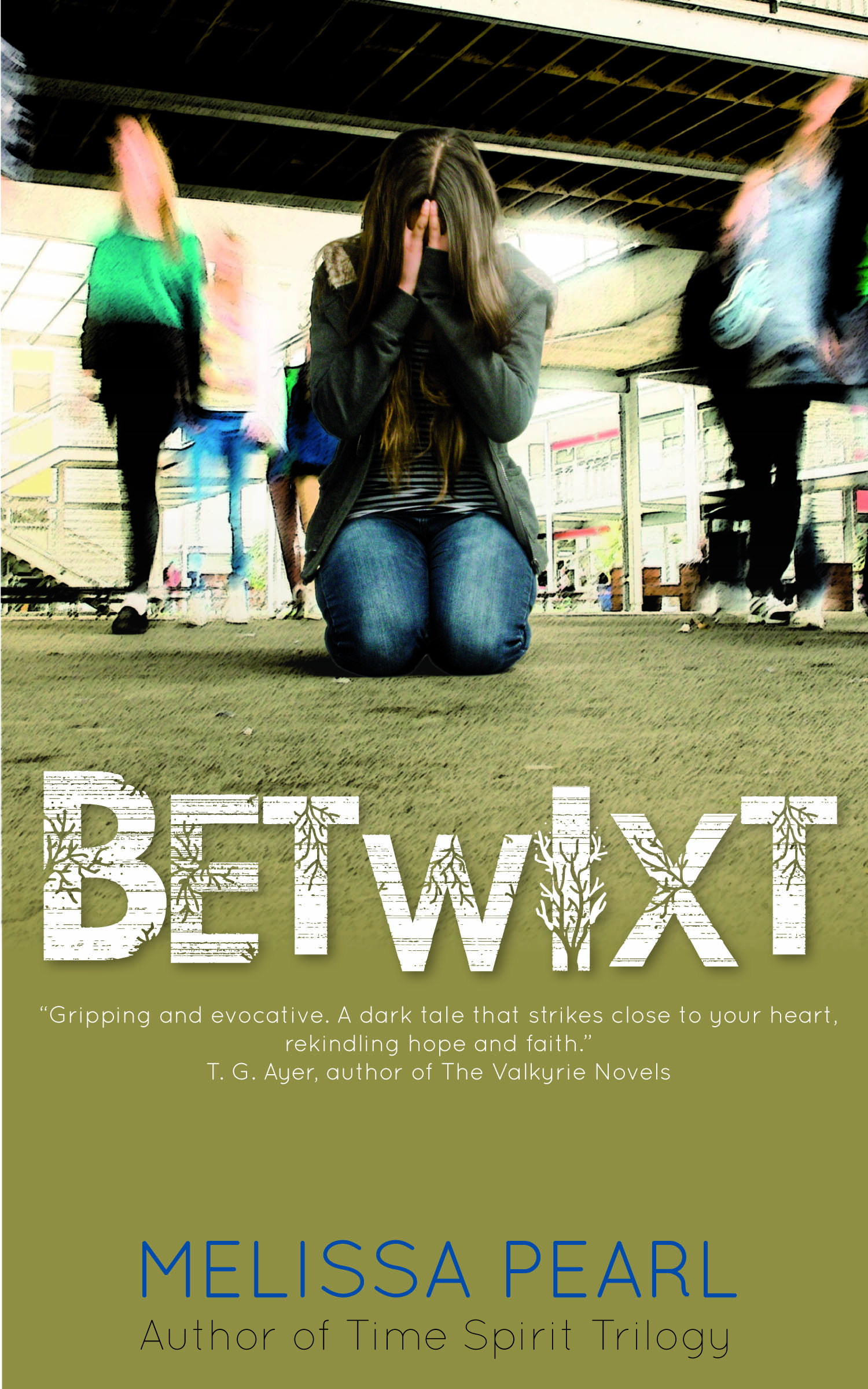 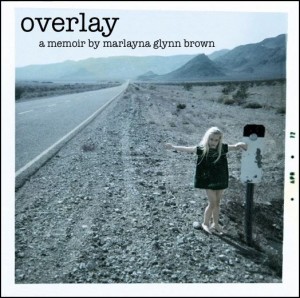 Today we have a sneak peek from the memoir by Marlayna Glynn Brown: Overlay – A Tale of One Girl’s Life in 1970s Las Vegas.

Fans of The Glass Castle will appreciate this extraordinary tale of the author’s turbulent yet triumphant childhood in 1970s Las Vegas.

Born into an ongoing cycle of familial alcoholism, the author develops a powerful sense of self-preservation contrasted by the people entrusted with her care. She explores the personalities of the bizarre characters who populate her life as she moves from home to parent to friends’ families and ultimately to homelessness as a young teen.

From her remarkable resources emerges an inner strength that will captivate readers, remaining in their consciousness long after the last page has been turned.

Overlay – A Tale of One Girl’s Life in 1970s Las Vegas is available from Amazon.

And now, an excerpt from Overlay…

END_OF_DOCUMENT_TOKEN_TO_BE_REPLACED

Mark Coker’s Smashwords is a boon to indie authors and an easy way to secure distribution to Kobo, Nook, Sony and other e-readers Amazon won’t touch. Why leave all that on the table?

Let’s take a look this Sunday at some of the wide array of titles in the nonfiction entertainment category.  From magic tricks to winning at blackjack to hijinks with family and pets, Smashwords has it all! END_OF_DOCUMENT_TOKEN_TO_BE_REPLACED 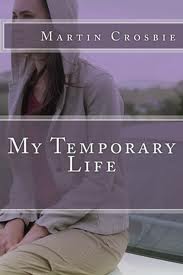 It has everything, simply everything-a coming of age, a romance, and a thriller rolled into one delightful read.

From the very first sentence, we’re drawn into the harsh Scotland schoolboy world of Malcolm and Hardly. Malcolm’s summers in Canada with his mother offer little comfort. He survives by running; running through the streets, running between Scotland and Canada, running from himself and his past.

Flash ahead 20 years. In Canada, Malcolm meets Heather, a woman haunted by an evil secret. When they camp at the Lake at the end of the World, they discover there is nowhere left to run, for either of them.

Like the great 19th century writers (but with a lighter touch), Martin Crosbie takes Malcolm from a life focused on the primary needs of food, sex and basic survival to loftier aspirations. He enters an intangible, often illusory world of evil that requires enormous human faith; and tosses the reader onto a thrilling rollercoaster ride. Mr. Crosbie’s deft character-development pen never allows the reader to question Malcolm’s choices. He has prepared for this journey since his boyhood days in Scotland. This time, he’s not backing down, whatever the cost.

This title is available from Amazon. END_OF_DOCUMENT_TOKEN_TO_BE_REPLACED