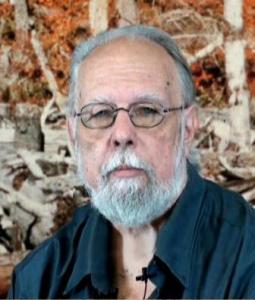 There was a time when writing for movies or TV was like writing a play, with lush descriptions of a scene and robust soliloquies. If you aspire to write a great movie or TV script today, abandon that thought and face the realities of today’s market. Format, high concept log lines, formulaic story structure, and minimalist content are the Four Horsemen of the Screenplay Apocalypse you must confront. If you have written for other forms, especially classical literature, writing a script will be something akin to a head-on collision with a garbage truck. END_OF_DOCUMENT_TOKEN_TO_BE_REPLACED

I am a heavy user of Facebook personally. I belong to a lot of writer groups, and several groups that allow book promotion (you post a spiffy description and link to your book — typically the Amazon link). Several authors I’ve encountered have expressed great disdain at these promo groups, saying they’re a waste of time and filled with other authors posting promos, not real readers. The critics also argue that posting on these sites just clutters your news feed, showing your friends your crappy, lazy marketing efforts.

However, my newsfeed has been cluttered by several authors doing this, and to me, it seemed crazy that people would continue to do something that is completely ineffective. So, being the evidence monger that I am, I decided to conduct an experiment to see if these Facebook marketing posts actually work. My conclusion — sorry Charlie, I’m gonna make you read to the end to find out. Or maybe I’ll tell you at some point before the end so you have to keep reading and can’t just skip to the bottom (I’m laughing maniacally right now). END_OF_DOCUMENT_TOKEN_TO_BE_REPLACED