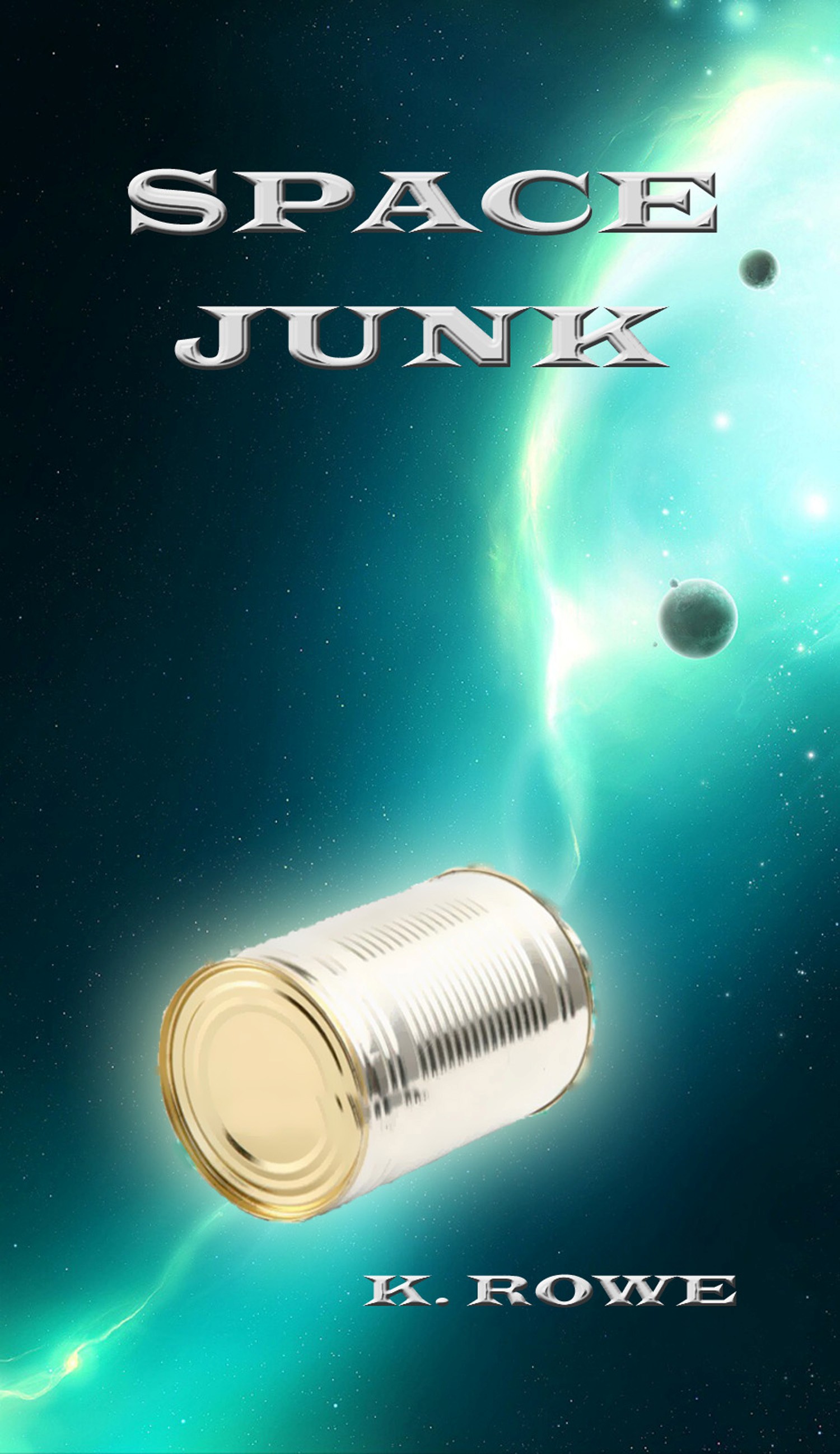 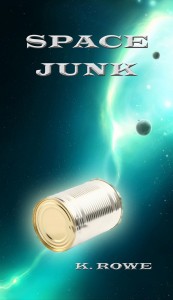 If it weren’t for bad luck, freighter captain Dar Meltom would have no luck at all.

Stalled by fate, and with a cargo of Jamaraian Rum, Dar is captured by Soothian pirates and pressed into slavery in the treacherous and deadly mines on the unstable planet Versith 5. He wonders what will kill him first: the mines, or the planet exploding.

Princess Parnela Vischof of Kruelis, desperately wants to free her people from the barbaric and ruthless Versithians who are raping her planet of thidium—a mineral they need to survive. Her only hope is the mysterious device known as the Plexus, now stolen from the Versithians. If the device is not delivered, her planet will be laid to waste.

Teamed up with Parnela, Dar uses his unique abilities to hunt down the pirates and retrieve the Plexus. Dar and Parnela face warring species, unstable planets, pirates, and their own growing attraction. But can they save their two species from extinction?

This title is available from Amazon, Smashwords and in print from CreateSpace.

EXCERPT:
Dar peered around the corner and saw Nokkis about twenty feet away. The pirate was tucked amongst a large crate and his shuttle. There was no way he could get a shot off; too much clutter between them. But if he could quickly close the distance, he could catch Nokkis, and get control of him.

He waited for a momentary pause in the disruptor fire. Breaking from cover, Dar ran hard toward Nokkis. His rifle was up, but not exactly in the position of being ready. He was maybe ten feet from the lead pirate when another popped up from behind a crate and fired. Dar fired as well, but it was too late. The concentrated energy round impacted his right shoulder and sent him backwards onto the hard floor. Searing pain shot through his body, and Dar blacked out.

It was several moments before Dar came around. When he opened his eyes, he found two pirates standing over him, their disruptors pointed at his face. He groaned and struggled to get up. They grabbed him by the arms and yanked him to his feet. Dar cried out in pain. He was woozy and every nerve in his body hurt from the blast. As he tried to stand, his knees kept buckling. A whiff of burnt flesh reached his nose.

One thought on “Sneak Peek – Space Junk by Kathy Rowe”