Check out the Indies Unlimited Gear Page. Wear the colors with pride. Or drink from them. Or carry stuff in them. Or something. You get the idea. 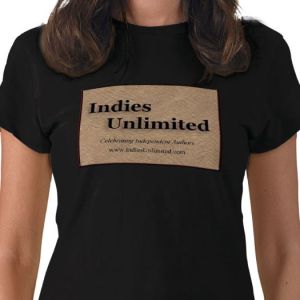 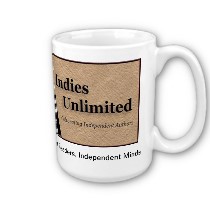 The Destiny of Shaitan

The Destiny of Shaitan is a delicious blend of gods & humans, offering a glimpse into your own power. Partially set in a futuristic Bombay, this coming of age story is painted against the backdrop of a post-apocalyptic world. When Tiina accompanies Yudi on a mission to save the universe from the ruthless Shaitan, she seeks more than the end of the tyrant; she seeks herself. Driven by greed and fear for his own survival, Shaitan bulldozes his way through the galaxy, destroying everything in his path. Tiina wants Yudi to destroy Shaitan, thus fulfilling the prophecy of Shaitan being killed by his son. But she finds that Yudi is hesitant to do so. The final showdown between Tiina, Yudi, and Shaitan has unexpected consequences, for Shaitan will do anything in his power to win the fight, even kill Tiina. The stakes are high and the combatants determined. Will Shaitan’s ultimate destiny be fulfilled?

This title is available from Amazon US and Amazon UK. END_OF_DOCUMENT_TOKEN_TO_BE_REPLACED