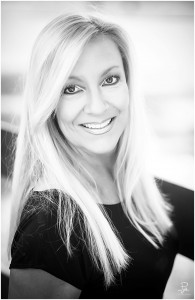 Who was it that said, “If you build it, he will come?” Well, Miami built it and they came. Miami draws in people from all over the world and continues to do so every year during the month of November. The eight-day book party draws hundreds of thousands of book lovers. The first fair was held in 1984 and was initially called Books by the Bay. It was then renamed the Miami Book Fair International and has become the finest and largest literary festival in the world.

The fair is enormous! Several blocks in the downtown area surrounding the Miami Dade College are blocked off to host the event. The minute you walk through the gate, you are overcome by the staggering number of people, hearing the multitude of different languages, the aroma of fresh food being prepared and the background music being performed by international artists. Excitement fills the air as authors, vendors, celebrities and the general public move through the crowd just to get a glimpse of all the showcased books, offered attractions and activities. END_OF_DOCUMENT_TOKEN_TO_BE_REPLACED