Author Martin Crosbie is pleased to announce the release of his new suspense thriller, My Name Is Hardly.

My Name Is Hardly, the follow-up book to the #1 Amazon best seller My Temporary Life, was released on December 10, 2012 and is currently available from Amazon.com, and Amazon UK. 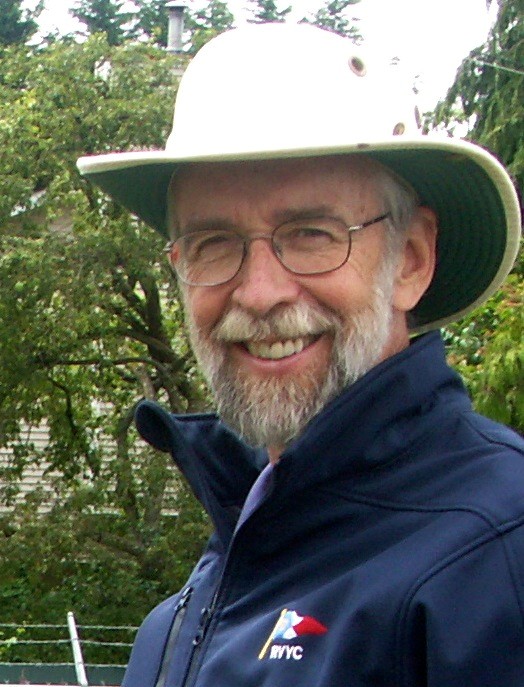 I’ve been in this self-publishing game for a couple of very informative years now, and tried out a lot of the stuff the marketing gurus suggest: Twitter, Facebook, webpage, blog. I’ve had varying degrees of success so far, and it’s been a steep learning curve. With “Why Are People So Stupid?” coming out before Christmas, I’m on a big push, so I thought I’d make a new attempt at slalom. I decided to attend a writer’s convention.

Was it useful? Well, like everything else, the answer is Yes and No. END_OF_DOCUMENT_TOKEN_TO_BE_REPLACED

On the first day of Christmas my true love gave to me:
A bestseller in a pear tree END_OF_DOCUMENT_TOKEN_TO_BE_REPLACED 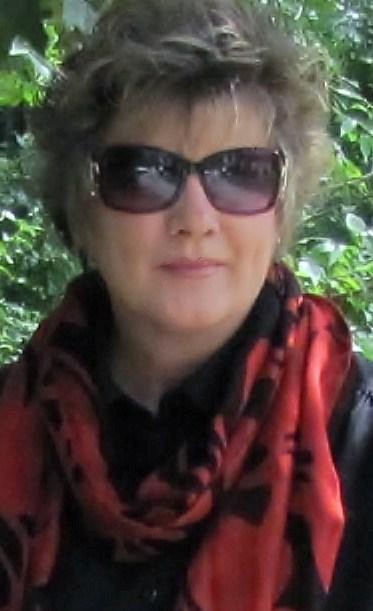 KT Bryan is an action, adventure, and romantic suspense/thriller author who enjoys good wine, great art, Tuscany, and a touch of mayhem. (You never know what you might see when you wake up suddenly in the dark.) Bryan is the author of TEAM EDGE.

She currently lives in Georgia with her family, one overweight German shepherd and three very spoiled cats. She has a varied background in the military, the airlines, antiques, and medicine. Her favorite career is writing and sharing stories with readers and fellow writers.

Learn more about author KT Bryan and her writing at her website and her Amazon author page. END_OF_DOCUMENT_TOKEN_TO_BE_REPLACED