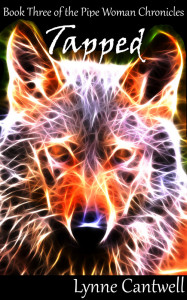 Naomi’s caught some kind of bug, and she hasn’t seen Joseph in weeks. But she lets Shannon drag her on vacation: a road trip to the Pine Ridge Indian Reservation to find Naomi’s father. There, they find more than they bargained for: a dream wolf, a mysterious walled compound that might or might not belong to Loki, and a lot of snow.

Shannon certainly knows how to show a friend a good time…

Tapped: Book Three of the Pipe Woman Chronicles was released on December 2, 2012. It is available on Amazon.com, Amazon UK, Barnes & Noble and Smashwords.

Ray Schiller’s personal demons are sucking him down like quicksand. Moving his family from Chicago to Widmer, Minnesota in an effort to leave a tragic past behind has only added to his problems. Now, with his marriage on the verge of disintegration, the grisly murder of a prominent Minneapolis businessman’s wife at the couple’s lakeside summer home, forces Ray to follow the trail of evidence to the Twin Cities. Working with homicide detective Dick Waverly, they begin to look into the widower’s carefully guarded personal life. The executive’s plan to take over his father-in-law’s corporation depends on keeping them in the dark.

The case is turned on its head when ambition, power, love and hate result in lethal consequences. With the case turned on its head, Ray is forced to return to Widmer where an unthinkable incident makes him the subject of a harrowing Internal Affairs investigation. Pushed to the brink personally and professionally, Ray realizes the “devil” is in the details.

Dear Crossing is available from Amazon. 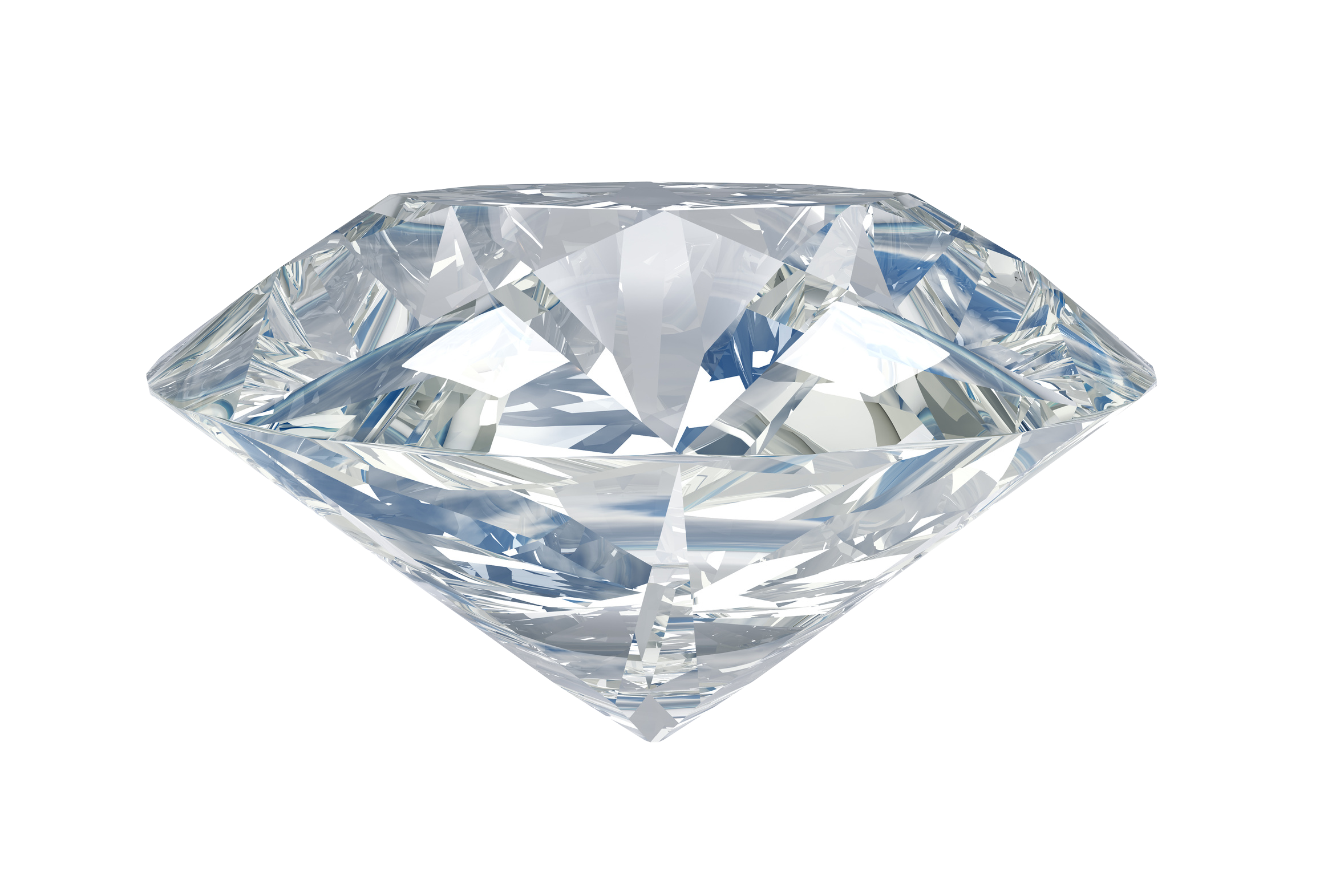 In 1919, Everett H. Thayer was a traveling salesman. He sold kitchen wares and cutlery, in the rural and remote areas of Southern Missouri and Northwest Arkansas.

One day, he stopped along a remote dirt road to relieve himself. He saw an interesting rock there along the edge of a field. He was an amateur rock collector, and often showed the stones he collected on his journeys to his neighbor, a Professor Weinrich, who was retired professor of geology. Everett picked up the rock, which he took to be a moderately-sized piece of quartz, and placed it in a box with some others in the back of his truck, thinking no more about it until returning home. END_OF_DOCUMENT_TOKEN_TO_BE_REPLACED