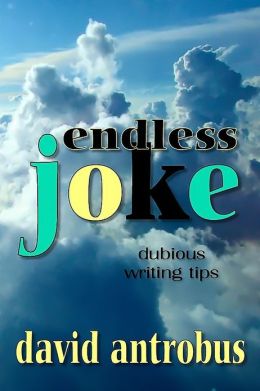 Endless Joke is a collection of essays. It’s funny. It’s irritating. It’s the book you never realised you needed. But you do. If you want to stay safe (not to mention sane) between the twists and turns and death throes of the old publishing monster and the anarchic new killing fields of epublishing, this book will help in that regard. Often wearing its sometimes snarky heart on its sleeve, a lifetime’s love of the written word fills its pages. In short, it’s composed of equal parts passion, humour, angst and a kind of bewildered, contemplative awe.

Endless Joke was released in October 2012 and is available on Amazon.com, Smashwords, and Barnes & Noble. 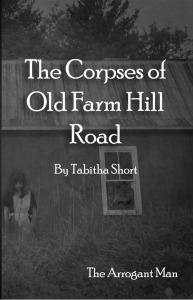 And now, an excerpt from The Corpses of Old Farm Hill Road: END_OF_DOCUMENT_TOKEN_TO_BE_REPLACED

2012 is about to be history and what better way to celebrate than reading a little history ourselves? Here is a selection of historical titles from Mark Coker’s Smashwords. Remember, Smashwords is your alternative to mighty Joe Amazon. As an independent author himself, Coker relates to the trials and tribulations of the indie in a way that eludes Amazon, so let’s show him a little support!

If you have a historical title we missed, feel free to put your Smashwords link in the comment section below.

Just click the covers to take a look or buy the book!

END_OF_DOCUMENT_TOKEN_TO_BE_REPLACED 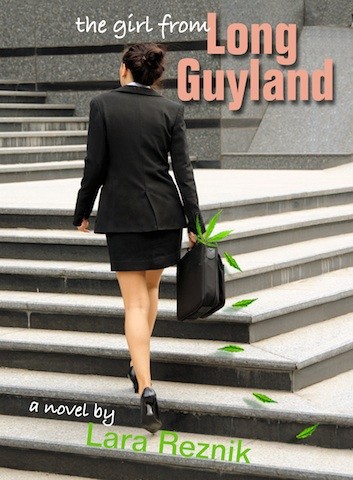