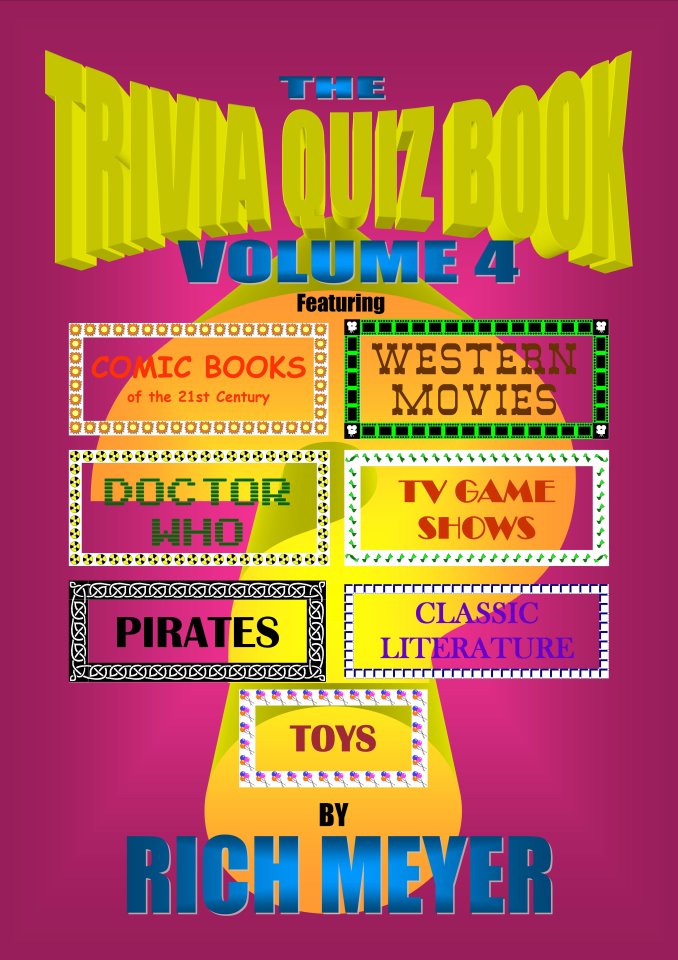 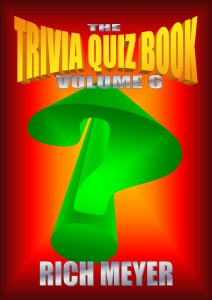 Here we go folks with another bout of family-friendly and fun-filled quizzing! 500 questions for all ages and all skill-levels from trivia neophyte to omniscient master. This time around, the questions fall into ten topics: Capital cities, famous quotes, Green Lantern and Green Arrow, Doc Savage, song lyrics, Jack Benny’s radio show, The Andy Griffith Show, comedy albums, the comic strip Peanuts and Presidents of the United States.

The Trivia Quiz Book Volume 6 was self-published by Rich Meyer in November 2012. It is available from Amazon, Amazon UK and Smashwords. Learn more about author Rich Meyer at his Amazon author page. 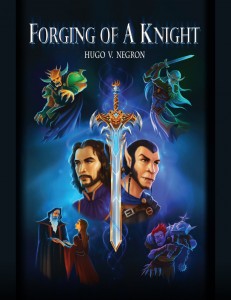 Today we have a sneak peek from author Hugo Negron’s new epic fantasy novel: Forging of a Knight.

A battle against the forces of Those That Stand in Shadow brings an end to an old hero and a beginning for a new one. Together with a half-orcne thief named Glaive, a young warrior named Qualtan must battle through undead hordes, evil druids, shape-shifting maugs, hungry trolls and more on his journey to become a knight, learning in the process that good and evil are not always what they seem, and that friendship can sometimes go hand in hand with treachery.

Forging of a Knight is available from Amazon US, Amazon UK and Barnes & Noble.

And now, an excerpt from Forging of a Knight… END_OF_DOCUMENT_TOKEN_TO_BE_REPLACED

Take a look at some of these books. You might find something just right for that hard-to-buy-for person on your holiday shopping list!

If you’d like to know more, click the cover image and the internet faeries will take you to the Amazon page for the book.  END_OF_DOCUMENT_TOKEN_TO_BE_REPLACED 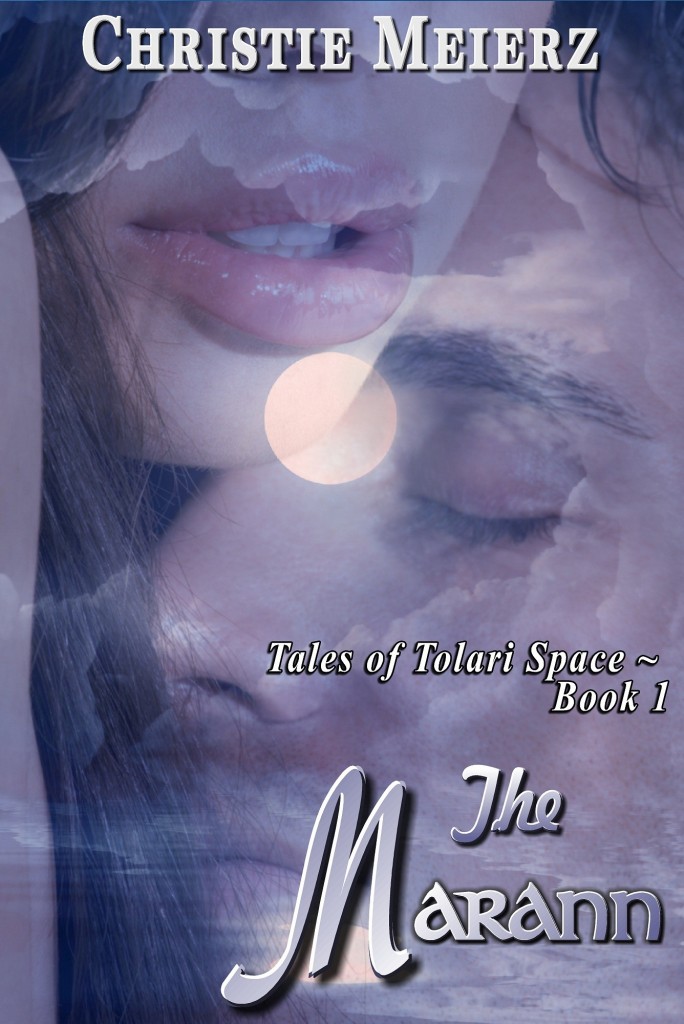 A story that will appeal to fans of Marion Zimmer Bradley and Zenna Henderson, The Marann recounts one woman’s experience on a world where everyone can read her emotions.

Marianne Woolsey is a high school Spanish teacher in rural Iowa, when Earth Central Command decides her linguistic talents would be better exercised if she spent 26 years teaching the daughter of an alien ruler on a planet 24 light years from Earth. Deeply wounded by a childhood trauma, she avoids men, but now she’s thrown into close contact with a man who is as gentle as he is dangerous.

Driven by duty, and deadly to anyone who dares cross him, the Sural has ruled his province and led his planet far longer than he can admit to his daughter’s human tutor. He hides much more from the space-faring races of the Trade Alliance than he is willing to reveal. What he doesn’t want Central Command to know, he has to conceal from Marianne, but that becomes increasingly difficult as years pass and her exotic beauty of both body and soul breaks down the walls he long ago built around his heart.

The book is available from Amazon, Smashwords, and Barnes and Noble. END_OF_DOCUMENT_TOKEN_TO_BE_REPLACED