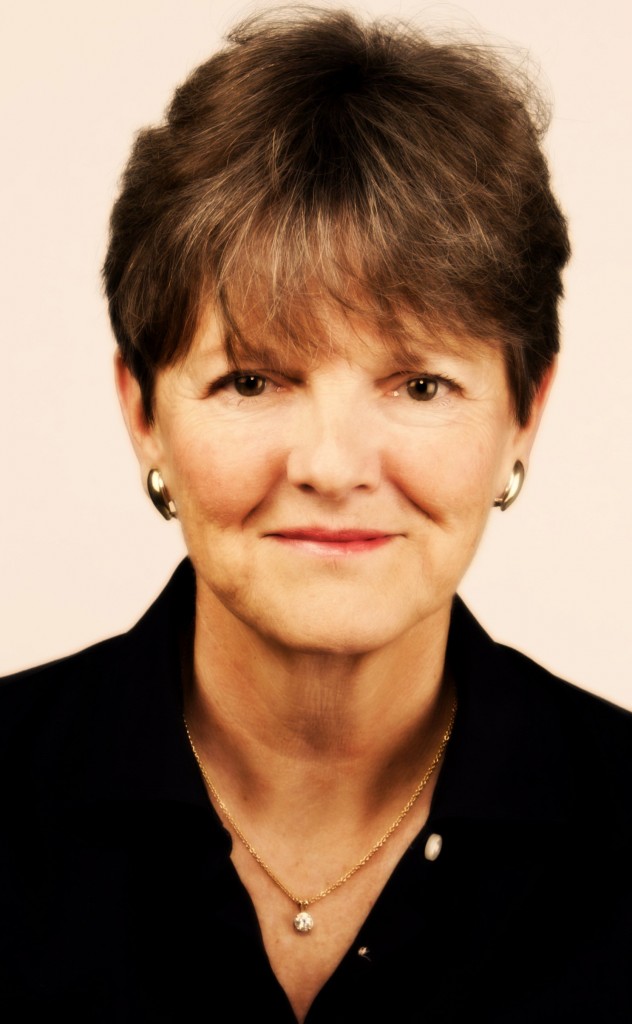 Deborah Sharp isn’t a literary giant. But she’s working on it. Her Mace Bauer series is gathering a large, rabid fan base for a book on a small press. Aided by visibility like her talk about “Mama Sees Stars” on the Today show–but largely good old word of mouth, the good book’s main ally. Smart, funny, kicked-back, and above all Southern, she and Mace (and the spotlight character, Mace’s Mama) are carving out a lively niche for fans of humorous Southern mysteries—and gathering fans from non-crime readers of titles like “Steel Magnolias” or “Fried Green Tomatoes”. If that sounds at all interesting, I’d heartily suggest a look at “Mama Does Time” or others in that series.

And it’s worth noting that her writing skills didn’t start with fiction: she was a stalwart at USA Today for years, bringing you chilling tales of deadly animals and evil humans.

So when I approached Deborah for a “tip”, I got more of a story than I bargained for: a national-caliber info-pro focusing on the writing side of getting books out there. In depth, but pithy and brass-tacks. Settle back for the ride:

The first in a long line of cranky newspaper editors barked out some of the best writing advice I ever got: “Enough with the prose-polishing. Get off your butt. Go beat the streets and talk to people.’’

First-hand experience can make writing come alive: The sounds, sights, and smells of a scene. The voices of real people. The knowledge gained from those who do what you write about. That editor’s advice served me well through twenty-some years of writing for magazines and newspapers, including a long gig at USA Today. Even though I left the news business to become a mystery writer, I never lost my appreciation for the benefits of on-site research.

That’s not to say I never questioned my commitment to first-hand experience. Take the winter of 2007, for example. I was writing my second Mace Bauer Mystery, set on a cross-state horseback trek known as the Florida Cracker Trail Ride. On an afternoon many years earlier, I’d visited the ride in order to write a quick-hit newspaper feature story.

As with so many news stories I wrote over the years, that short article became the spark for a fictional story. Even visually, I was inspired. A ghostly mist hung over the pasture, shrouding cattle. Live oaks lifted gnarled limbs, dripping with Spanish moss. It seemed a good setting for a mystery.

The six-day trail ride commemorates the cattle drives that once took place across vast Florida grasslands. It draws more than a hundred riders a year. In 2007, I saddled up to become one of them. I wanted more than a quick visit; I wanted to experience the ride the way my characters in MAMA RIDES SHOTGUN would experience it.

Of course, fictional characters don’t really experience real-life aching muscles, or the humiliation of squatting outside to answer nature’s call and peeing all over their riding boots. But I’m getting ahead of myself.

I rode when I was growing up, galloping through orange groves on what’s now asphalt west of my hometown of Fort Lauderdale. At age fifty-something, I had no doubt the saddle would feel a lot harder than it did when I was fifteen. Even so, I expected camping out would be my real challenge. Ronald Reagan was president the last time I’d slept on the ground.

The first night on the trail, the temperature plummeted. A howling wind collapsed my ineptly pitched tent. It rained sideways, soaking me from winter cap to wool socks. The thermometer hit 28 degrees – a rarity in Florida. It took some time the next morning for me to identify the slushee-looking substance on my damp toothbrush. The Northerners call it “ice.’’

When the freeze extended into a second night, someone offered me shelter in a horse trailer. I was grateful for that smelly, hay-strewn stall, even if I did spend the rest of the ride picking sharp stalks from my private parts.

All of it was worth it for the rich detail I gained from being there. Think what you will about mega-selling author Dan Brown. He’s right when he says “Google is not a synonym for research.’’

Writer Jodi Picoult also throws herself into on-site research. For “Plain Truth,’’ she milked cows and said morning prayers with an Amish family while living on their dairy farm. Tom Clancy’s spy novels are famously well-researched. Sure, he reads dry volumes dealing with combat fleets and military hardware. But he also talks to people who actually do the things he writes about.

On the trail ride, I used my free time between Ben Gay applications to interview riders. How do you get a skittish horse into a trailer? What if a murderer wants to poison the chuck-wagon chili? (That kind of question, by the way, raises eyebrows … until I reveal I’m a mystery writer.)

Like Clancy (I wish!), I also devour reams of printed material when I’m researching a book. For SHOTGUN, I read up on everything from the early cattle-driving days in Florida to the plants that grow in pastures where the trail riders camp. Things were a bit different for Book 3, MAMA GETS HITCHED. I didn’t go to the extreme of divorcing my husband of 24 years just so I could plan a whole new wedding. But I did contribute countless brain cells to watching reality TV episodes of Bridezillas.

Let no one say I never suffered for my art.

After that treatise on getting it real, Deborah leaves us with some thumbnail tips:

13 thoughts on “Tips From the Masters: Deborah Sharp”