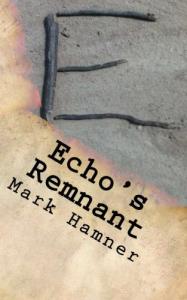 250 years have passed since the events of the Dark Winter brought down society in a nightmare of chaos. Trinidad Shepherd considers himself an average “caver”, having lived his entire life in Cave System Echo, one of several vast underground cities.

After a routine patrol, Trin and his crew find their home destroyed, their family and friends murdered. As the last remnant of Echo, the four friends must embark on a perilous journey to learn the identity and motives of the mysterious attackers. Along the way they will learn the terrible secret behind the true purpose of the cave systems.

Here is an excerpt from Echo’s Remnant… END_OF_DOCUMENT_TOKEN_TO_BE_REPLACED 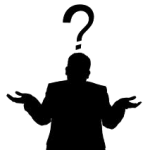 We haven’t played a game in a while. There’s no time like the present.

How would you rate your knowledge of literary classics?

Here are some lines from well-known literary works, missing but a word or two. Can you fill in the blanks? END_OF_DOCUMENT_TOKEN_TO_BE_REPLACED 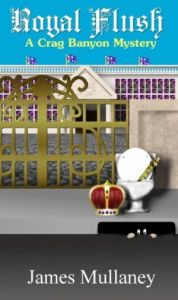 Author James Mullaney is pleased to announce the release of the latest installment in the Crag Banyon comic mystery/urban fantasy series: Royal Flush.

When Banyon takes a gig bodyguarding the Queen of Albion, he figures he’s got it made. Some quick cash for an afternoon’s work. What can go wrong?

When you’re Crag Banyon, everything.

No sooner does he take the job than someone tries to kill Her Royal Handbag, and it’s all downhill from there. Soon Banyon’s dodging death, cops, the local temperance league and the falling body of a rival P.I. who’s taken a long walk off the tallest building in town.

What it all has to do with an ancient wizard, a nasty curse, a sleazy pawn shop, and a wall full of mice is for the royal family of Albion to know and Crag Banyon to find out!

Royal Flush was published January 11, 2013 and is currently available through  Amazon.com, Amazon UK, and other online bookstores soon.

I know, now you’re asking “Brooks, what the hell is Reddit and what exactly are you getting me into now?” Well, hear me out.

Reddit is one of those things that you didn’t realize was going on right under your nose, kind of like neighborhood swingers parties or free coupon swapping. These things are huge subcultures, but if you don’t move in the right circles, you’d never know. 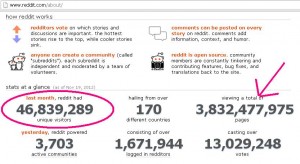 Per the Reddit web site, during the month of October 2012, they had nearly 47 MILLION unique visitors, from 170 countries, viewing nearly 4 BILLION different pages. NOW do I have your attention? END_OF_DOCUMENT_TOKEN_TO_BE_REPLACED