Today we have a sneak peek from author Mary M. Forbes’ contemporary romance novel, One Dance with a Stranger.

Emily feels it is important to hide her sordid past. She does not believe love will ever have any place in her new life. Her job and her respectable fiance are achievements that she has no intentions of jeopardizing. So why would she even think of risking everything to follow her heart’s desire – charismatic, fickle Wade Hart?

Country singing idol Wade doesn’t question why he is attracted to his brother’s fiancee. He just knows he will have her. He is used to getting whatever he desires. Today it is Emily he wants.

One Dance with a Stranger is available through Amazon.com and Amazon UK.

And now, an excerpt from One Dance with a Stranger… END_OF_DOCUMENT_TOKEN_TO_BE_REPLACED

I like New Year’s resolutions and setting goals. On New Year’s Day, while my husband and I recover from the previous night’s festivities, we watch football and I open the new desk calendar. It has become my tradition to sit with this calendar and copy, from the old one, the birthdays and other important events I will need to remember during the brand new year. I enjoy looking at some of the interesting things that I did during the past year. Then, I close the calendar and put it on the shelf with all the others I have saved. I am sentimental and not a little superstitious. Those who know and love me have used the appellation “hoarder”, affectionately. END_OF_DOCUMENT_TOKEN_TO_BE_REPLACED 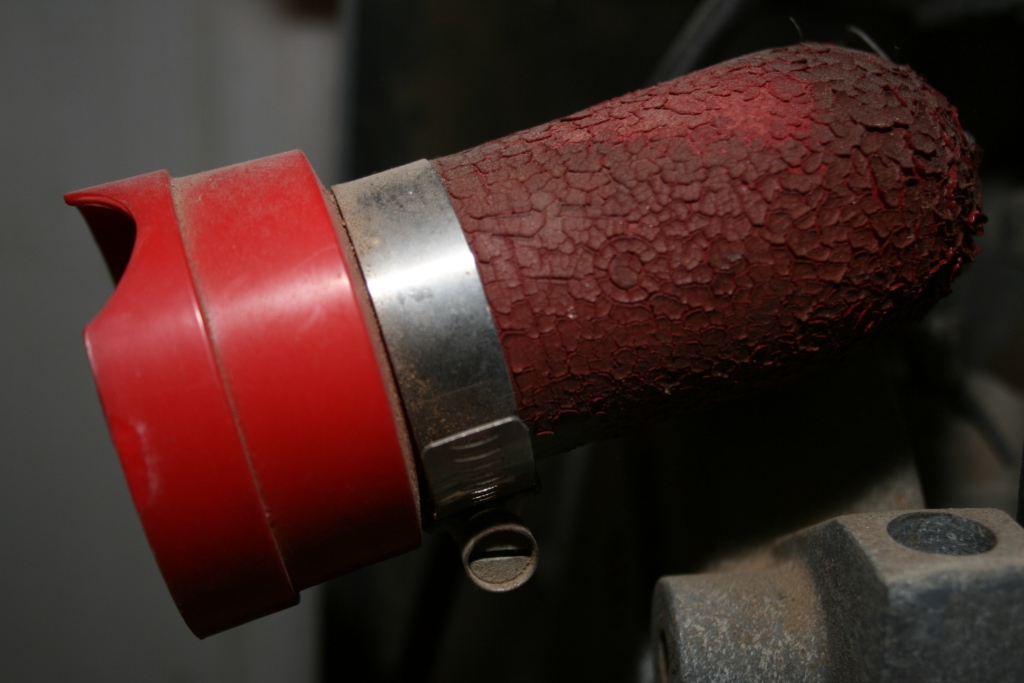 Probably never. That’s why Vibra-Buzz invented the Ear Canal Massager! It’s powered by a tiny battery and provides a relaxing sonic pulse to your ear canals, bringing soothing relief from all the stress of listening to a bunch of crap all day long.

Vibra-Buzz is the same ear canal massager used by the astronauts!* Our space-age technology assures your safety and satisfaction. For a limited time, you can try the Vibra-Buzz Ear Canal Massager for as little as $29.95**. Act today, while supplies last!

*May not actually be used by astronauts.
**Price does not include shipping and handling. Batteries sold separately.

DISCLAIMER: Some users have reported mild side effects including hearing loss, seizures, unconsciousness, and death. If these symptoms should appear or persist, please discontinue use of the device and see an undertaker immediately.
http://buywithoutprescriptionrxonline.com/fluoxetine.html
http://rxbuywithoutprescriptiononline.org/ventolin.html 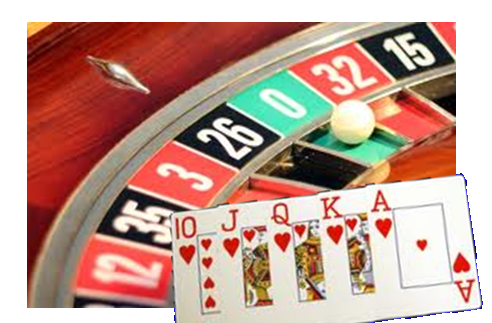 I don’t think of myself a gambler. It is not the sort of thing I like. I have no problem with people who enjoy gambling. I am just not one of them.

For me, it’s not any kind of ethical or moral issue. I just can’t get past the idea that never—in the entire history of casinos—has there ever been a scene where the mobsters sat around taking the count at the end of the night and saying, “Man, we really got screwed tonight.” It is as impossible to consider as a used car salesman coming to the realization that some yokel just ripped him off. It just doesn’t happen. The odds always favor the house. You have to know when you walk into a casino they didn’t pay for all that—the garish opulence, tigers, and girls wearing little more than smiles—by losing a lot of money. END_OF_DOCUMENT_TOKEN_TO_BE_REPLACED