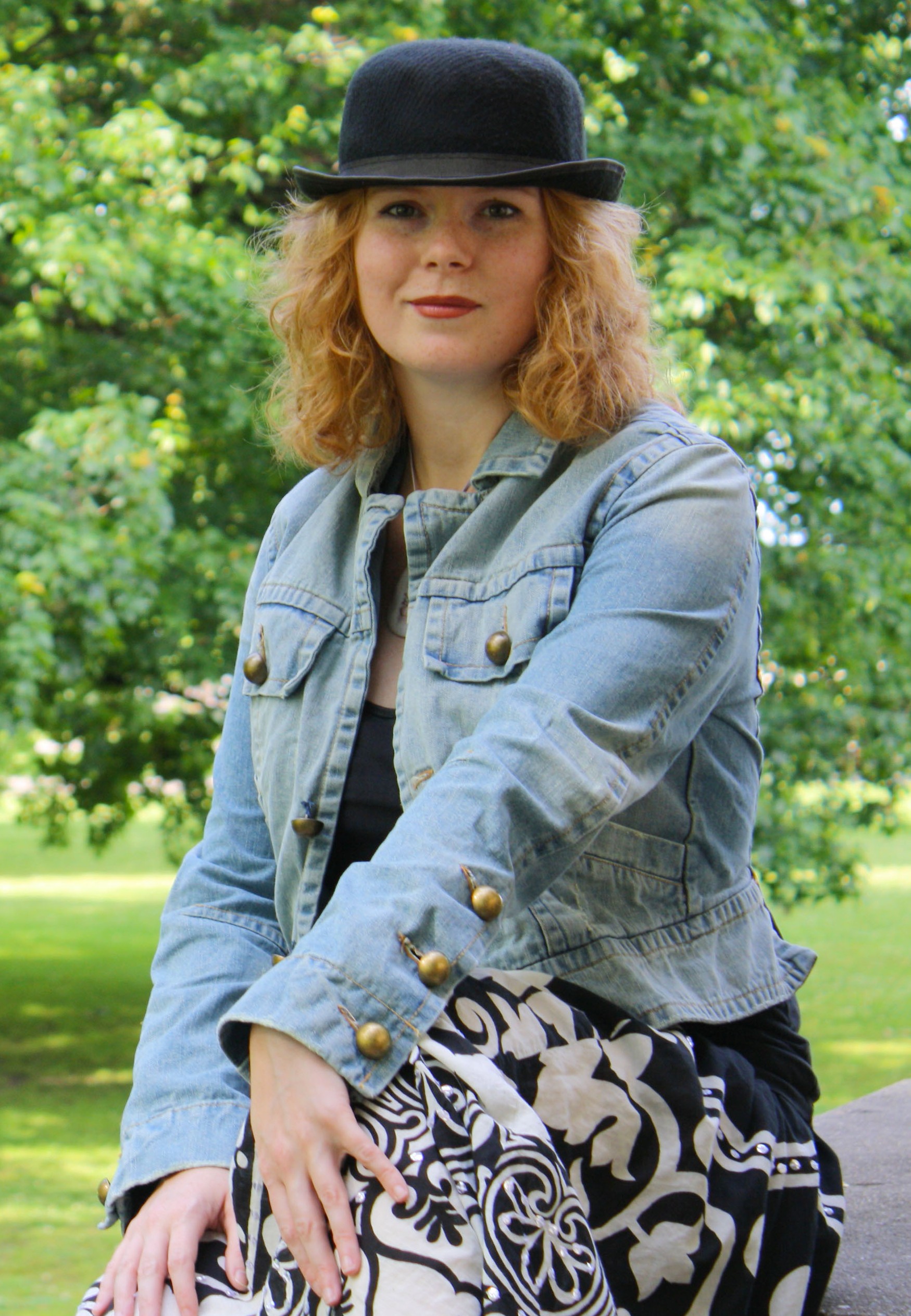 What do writers do? We write; we sculpt and mold words into breathtaking displays of art that will, hopefully, endear themselves to hundreds of thousands, if not millions, of people around the world.

How do writers do this? We touch fingertips to keypads, or mar clean, white paper with ink or graphite sticks; we lay down lines of scratchy, spidery letters or pound out digitally-formed words until letters transmogrify into ruthless villains, romantic love interests, or thrilling action sequences.

What keeps a writer from doing all this? Our Big. Fat. Mouths.

I’ve been in the writing game a lot of years. I picked up a pencil to write before I understood rules of grammar, punctuation, and spelling properly. Those things are important to publishing but not to writing. What is important are the stories.

Great things happen to writers when they get an idea. We wake up in the night/wake up in the day/wake up from the boring desk job/wake up from sitting in traffic, kids screaming, to a fantastic vision unfolding. You drive/walk/snatch at your notebook/netbook/desktop and write, trying your best to describe the scene as it whips by at lightning speed. Synapses explode in one great firework show of electrical activity. You feel you could solve the world’s problems in those moments. But all you care about are the people in your imagination. After the orgasmic surge of creativity, the scene before you begins to fade, the pulse jumping in your neck slows, and the world returns in its dull black-and-whiteness. You’re left spent, euphoric. Like any other act that sends you spiraling to the heights of pleasure, you want it back.

Sounds great? It’s fantastic. It’s primal. What messes over the average writer is what happens AFTER.

Human nature wants to share anything that makes us giddy. This need to share with others is what starts writers on their road to ruin.

Words are a writers stock and trade. Specifically, putting words onto paper is our stock and trade. When we open our mouths and start “talking” about our projects, we release irretrievable words into the ether. These small releases are tiny leaks. These are “balloon squeaks.” Not a lot lost? No big deal.

Second time is to mention current projects. This happens in social circles. This leak is “slow-steady-and-maintained,” the type of leak that has a finite lifespan. But it’s only a book blurb lost, right?

The near-death of stories is what happens when we need to “brain storm” – the trickiest time of writing. We’ve been good boys and girls, kept our mouths shut and our fingers to the keypad, and written our little hearts out. BUT we reach out for moral support to help us re-achieve the fleeing euphoria we had.

This can be what the author needs to jump-start their tale. It can also be the devastating force that kills a story. There is a fine line between the two. Like with anything, a subject can be talked to death. This is where an author over-talks the story, trying to iron out every wrinkle, before they begin writing or re-writing. This is called the “dam breaker.”

But brain storming verbally can jump-start a derailed storyline. The adage that nobody sees all of the angles, all of the time is true of writing. We know our stories, every crook and cranny, ledge and crack….BUT we may have overlooked something because we were too focused on the main storyline or the main characters. When a writer uses this tool effectively, it’s still a leak. However, an object that becomes over-pressurized can often develop a useful leak, letting off just enough steam to make it “safe” again. This kind of leak I like to call “the Regulator.” It keeps the work in progress at an even keel.

What the author has to realize is happening, and know how to effectively control, is the level of leak. A “balloon squeaker” isn’t harmful, can generate interest among fans, and can garner some much needed input (such as research information); the “slow-and-steady-and-maintained” is most often used to elicit stimulus of the fan-base, and can whip followers into a frenzy for an upcoming project. Using “the Regulator” to keep a story rolling when it’s flaccid is great, but know that this type of verbal brain storm is a slippery slope. Authors can and will find themselves the victims of a “dam breaker” in short time if they don’t learn to harness their Big. Fat. Mouths.

B.C. Brown writes mystery, paranormal romance, science fiction and fantasy but is always in the mood for a challenge to branch out. You can learn more at her blog, Twitter, Goodreads, Facebook, or Amazon.