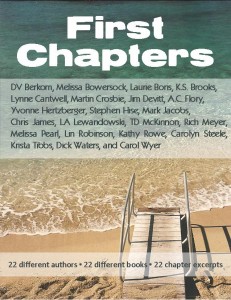 There’s been a lot of talk here on IU about anthologies. I mention anthologies as a way to get yourself an Amazon.com Author Central page as newbies break into the authoring industry in this post here. And Lin Robinson wrote a two parter about the benefits of anthologies here.

That got me to thinking – how could authors who are pressed for time and drained of energy – how could they participate in an anthology? How about by sharing works they’ve already written? What if we could get twenty-two authors together and compile the first chapters of each of their novels? Well, we did. The result is an anthology called First Chapters which features twenty-two former and present Indies Unlimited minions…uh, I mean authors. END_OF_DOCUMENT_TOKEN_TO_BE_REPLACED More of his work can be found on his website and his Amazon author page. END_OF_DOCUMENT_TOKEN_TO_BE_REPLACED 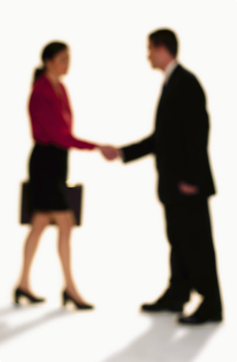 As authors, we are admonished to make certain we have done all we can do to make our work shine before hitting the big red PUBLISH button. After all, if your book is deficient, you’ll be making a bad first impression. Your reputation will forever bear the stain of this disgrace and people will forever associate your name with an inferior product. END_OF_DOCUMENT_TOKEN_TO_BE_REPLACED