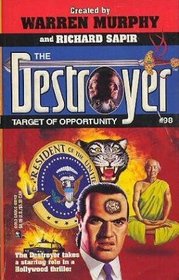 Attention Destroyer fans! Warren Murphy is publishing a second anthology of fan-written short stories and artwork. Stories can be serious or funny, must be Destroyer-themed (although they don’t have to feature any of the main characters), PG-13, and limited to 7500 words. Please send submissions and questions about artwork specs to DestroyerBooks@gmail.com.

Deadline is December 31, 2013. For more information, please visit their website.

We write about it all the time in these posts. As authors, we must diversify our marketing. Facebook, Twitter, Google+ and the copious amounts of other options all play a role in connecting with our audience. Sometimes, we focus on one platform or another and spend most of our time there. That’s not a bad idea, unless that becomes your only platform. END_OF_DOCUMENT_TOKEN_TO_BE_REPLACED 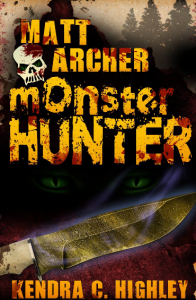 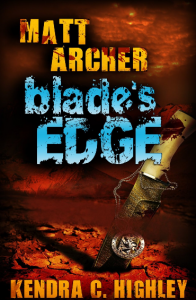 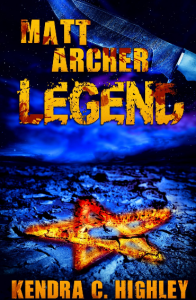 Just in time for Halloween, some of these releases are spooky, some aren’t. Either way, check them out!

The Monster Quiz Book is available through Amazon.com and Amazon UK.

A Victory that Counts by Ioana Visan

For the first time in five hundred years, Romanians have allied with vampires to combat the new breed threat. Mayhem ensues.

A Victory that Counts is available through Amazon.com, Barnes & Noble, and Amazon UK.

The Boat Thief by M.D. Lee

The Boat Thief is a boy’s sea adventure with the ocean testing young Fisher Shoemaker every step of the way.

The Boat Thief is available at Amazon.com and Amazon UK.

In 1847 Nima is torn from her family & taken to France where she becomes the muse for the African Venus. A story of family, courage & beauty

The Recluse Storyteller is available at Amazon.com, Smashwords, and Amazon UK.