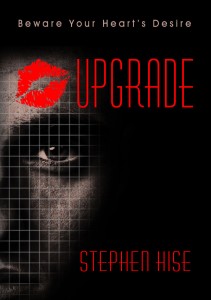 What does the man who has almost everything want? Brilliant, self-made multi-millionaire Brent Schoenfeld yearns to be attractive. He’s tired of his solitary existence which he blames on his bland appearance. He wants women to want him. Skeptical but verging on desperate, he undergoes a mysterious procedure which promises to transform him into the object of every woman’s desire: a decision that will change his life forever. One million dollars later, Brent sees no difference in his outward appearance. Yet beautiful women are fawning over him and even competing for his attention. After decades of self-loathing, the temptation for physical validation is too great, and Brent begins a sexual juggling act with cataclysmic consequences.

UPGRADE by Stephen Hise is available from Amazon.com, Barnes and Noble, Kobo and Smashwords. 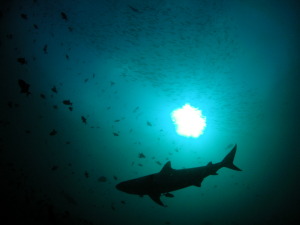 One thing for sure here at Indies Unlimited: you never know what I’m going to blog about next. As indie authors and publishers, we need to fine-tune our businesses. Everything from cover art to social media is fair game as we build our platforms and ultimately our enterprises.

Most of us in this field have jumped in with both feet. Maybe we are working a “real” job on the side or have turned a hobby into a business. It’s hard enough for us to write daily, edit, revise and build our business; we sometimes overlook the implications for the dollars that we earn. END_OF_DOCUMENT_TOKEN_TO_BE_REPLACED 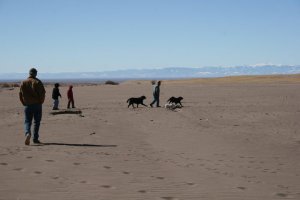 Jim set the plane down safely. That was no small thing with the kind of engine failure they had experienced. Even the animals made it out okay. It might have been better if everyone had died in the crash.

The problem now is that they are 200 miles from anywhere. No provisions. No shelter. No one is looking for them.

Nine hours of walking. The mountains looked no closer. No one was talking anymore. They shuffled relentlessly forward like zombies. If Beth stumbled and fell again, she would be left behind. She would die. No one had the strength to help her up again. No one even had the energy to care. END_OF_DOCUMENT_TOKEN_TO_BE_REPLACED

What could be better than shopping for great Indie books from the comfort of your own home? The Indies Unlimited Bookstore showcases the titles of many authors featured here on the site.

I’m sorry…did you say you need a new Kindle, reading light, or other accessory? Well, you can also buy those through the bookstore! Are you in the UK? No worries! We’ve got you covered there as well with our UK Bookstore.

So check it out. Browse around and if there’s something you’d like that we don’t carry, we’re always open to your comments and questions.