Author Peter Green is pleased to announce the release of his new mystery novel, Crimes of Design. 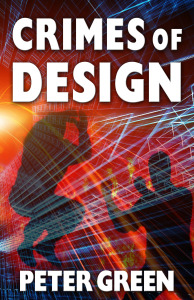 When architect Patrick MacKenna discovers the dead body of his staunchest advocate on the site of his controversial new town project, within hours he’s a murder suspect. As attacks against the infrastructure increase, he wonders who, in his nether world of conniving colleagues, land speculators, newsmongers, venal politicians, bored bureaucrats and greedy contractors, is attacking his city, and why?

Aided by Meg Stewart, the developer’s project manager, who must overcome her own troubled past to help Patrick and win his heart, MacKenna reluctantly accepts the aid of Assistant U.S. Attorney Adam Reiner and tough, sexy FBI Agent Bobbi Romano to scour St. Louis’s underbelly and chase through Mexico and the Mississippi valley to run down the plotters. But Patrick must still confront a ruthless killer to save his city, his family, his career and his very life.

Crimes of Design was released in May 2012 by L&L Dreamspell. It is available from Amazon.com, Amazon UK, and Barnes & Noble. 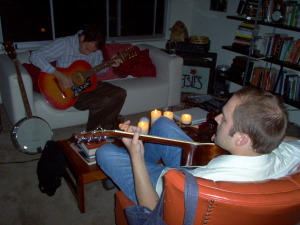 I write a lot of different kinds of things. I write marketing stuff, fiction, music. I think it would behoove us to focus on that last one for a second, though. One of the things I stressed the most about writing when I was teaching workshops was very simple: music.

Whether you are writing a song or not, you are writing music. Rhythm, assonance, alliteration…these are like the whipped cream on top of the writing cake. Writing is a very complicated proposition. You need to tell a story, but you want to “lull” the reader into the story…you don’t want them to be aware that they are being told a story. So, you hypnotize.

END_OF_DOCUMENT_TOKEN_TO_BE_REPLACED 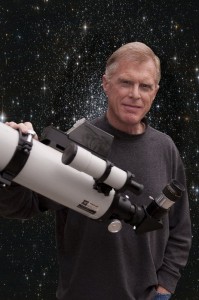 Long, long ago and far, far away in a galaxy named Montana, young Paul was born. It was cold. Doctor Ole spanked him and said: “Dis vun is a keeper, yah. Ve vill teach him to eat lutefisk.” Paul cried. He grew up surrounded by unspoiled natural beauty and communed with all manner of flora and fauna. It was still cold.

Eons of time later he loaded the family star-cruiser and voyaged to the remote galaxy of Florida. Paul was no longer cold but a strange new sensation was disturbing his senses, actually causing water to flow from his skin. It was uncomfortable. Alien species of flora and fauna overwhelmed him, including six-legged, fast-running, giant cockroaches that could fly. Paul was afraid and began to write stories to control his emotions. It helped a little bit.

More eons passed and Paul engaged the rusting star-cruiser once more, warping to the dwarf galaxy of North Carolina. The mountains were cool – not cold. Water still flowed from his skin but now in small, immeasurable amounts. Paul was just right – he wasn’t afraid anymore. Some friendly cats offered him a place to live if he would take care of them and pay all their expenses. They even said he could write books but only if he included them as main characters. Paul was overjoyed. He and his family now had a home and he didn’t have to eat lutefisk. Learn more about Paul by visiting his website. END_OF_DOCUMENT_TOKEN_TO_BE_REPLACED 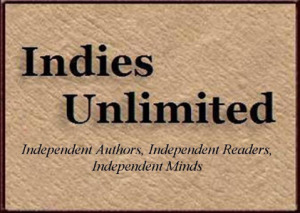 Indies Unlimited has a large complement of staff writers with a wide array of expertise. We also provide a multitude of features designed to promote indie authors and their books. Don’t forget the tutorials, the like-fests, and the flash fiction contests. There is a lot going on here, all of it aimed at helping you.

The question is: do you really get the most from it? Maybe you subscribe, maybe you comment from time to time. That’s great. Do you also share IU posts you like? If there is an interesting discussion going on here, do you tweet about it? When you are on LinkedIn and a discussion comes up related to something that was addressed here, do you bring it up? END_OF_DOCUMENT_TOKEN_TO_BE_REPLACED