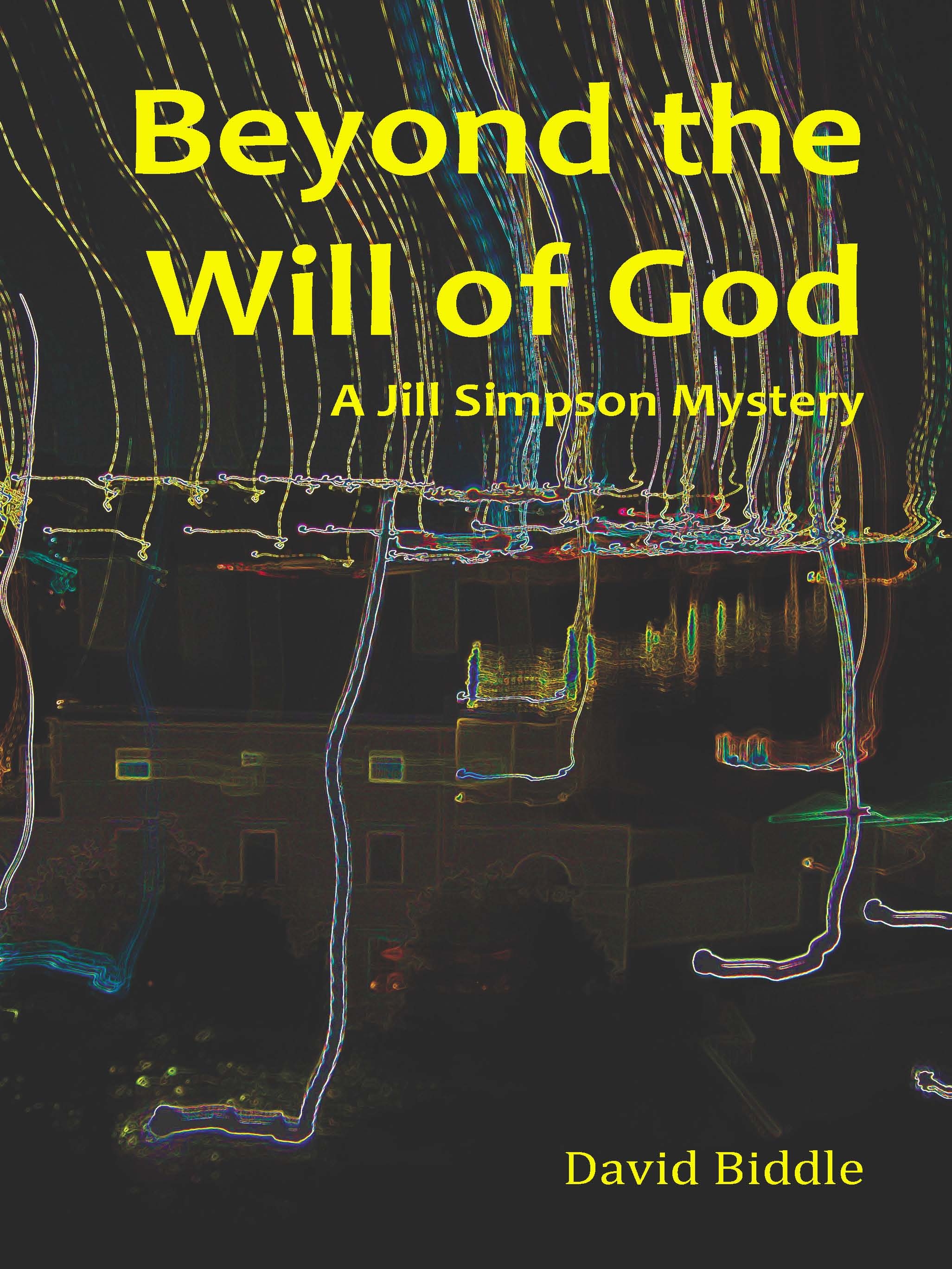 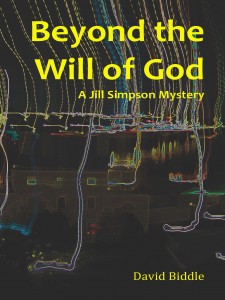 Author David Biddle is pleased to announce the release of his new mystery novel, Beyond the Will of God.

Police detective Jill Simpson investigates the murder of an Amish teenager. Tabloid reporter Frank Harris investigates mysterious Elvis sightings in Missouri farm country. As these two work first separately and then as a team, the plot progresses to include many of the legendary conspiracies people pondered during the ‘60s and ‘70s. Threaded through the story is the question of the power of music, especially loud guitar music, and whether we have missed out on identifying secret dimensions of human perception here in the 21st century. Beyond the Will of God is an off-the-grid mystery.

Beyond the Will of God was released on June 12, 2012, published by Flat Branch Press. It is available on Amazon.com as an e-book and in a bound paper edition. 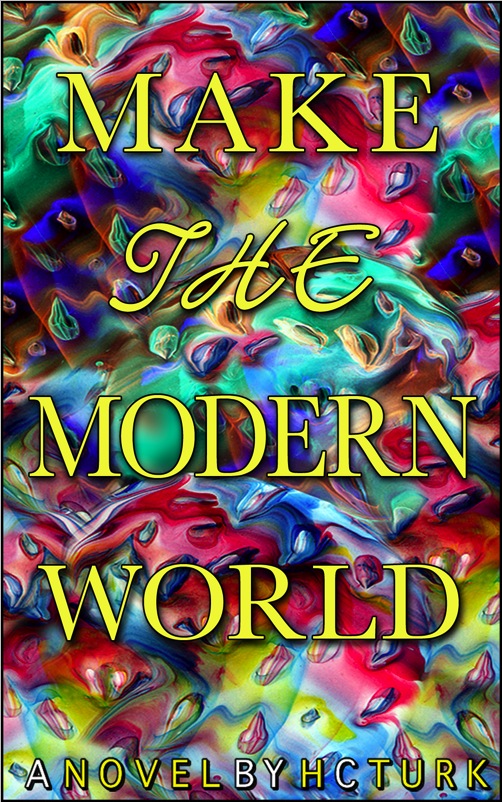 A young American woman on a Western Pacific island must relive an ancient, tortuous journey through a primitive environment in order to save her family from nationalist killers.

Make the Modern World is available from Amazon.com.

Here is an excerpt from Make the Modern World: END_OF_DOCUMENT_TOKEN_TO_BE_REPLACED 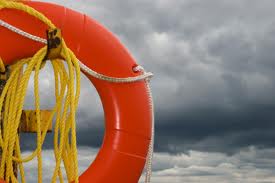 It can be tough out there for indie authors. How do you get the word out about you and your work?

Indies Unlimited is dedicated to celebrating, informing, and promoting indie authors. This site provides a platform that can increase your exposure and introduce your work to new readers.

The array of free features includes announcements, video trailers, guest posts, “sneak-peek” book excerpts, Freebie Fridays, Story Time features, our weekly flash fiction competitions, and author interviews. The submissions guidelines are explained in detail on the Submissions Page. Authors who participate in these features will also have their books showcased in the IU store for one year.

We also offer a wide choice of affordable promotional packages for authors and service providers. 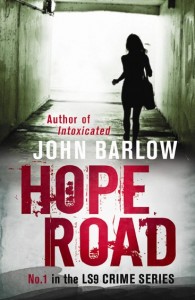 This title is available form Amazon US, Amazon UK, Smashwords, and Barnes and Noble. END_OF_DOCUMENT_TOKEN_TO_BE_REPLACED