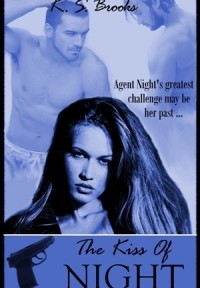 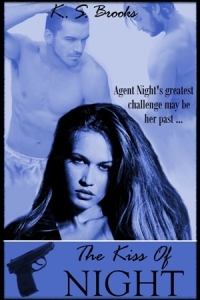 The Kiss of Night by K. S. Brooks is available from Amazon.com, Amazon UK, Barnes and Noble and most online retailers. 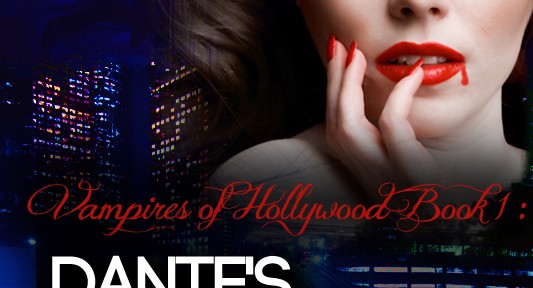 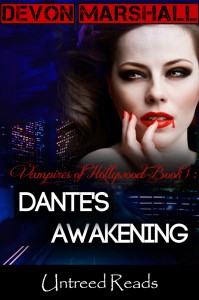 Author Devon Marshall is pleased to announce the release of her romantic thriller, Dante’s Awakening.

The first book in a new series, Dante’s Awakening follows the (mis)adventures of Dante Sonnier, a successful Hollywood agent and friend to the secret community of vampires living in Los Angeles. When the Children of Judas, a two-thousand-year-old sect of murderous, rebel vampires shunned by their own kind, rise up and threaten to expose the whole community, Dante travels to a small town in upstate California to investigate on the vampire leader’s behalf. Just to complicate matters, she is accompanied by Ellis Kovacs, a beautiful, sexy, and thoroughly stubborn vampire determined to seduce Dante…

Dante’s Awakening was released in May 2012 by Untreed Reads. It is available on Amazon.com, Amazon UK and Barnes and Noble as an e-book. 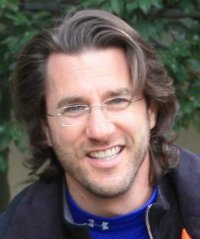 It would be hard to identify a single action that did more to light up new potential and realities for independent writers and publishers than Eisler’s decision last March to snub a half-million dollar advance from St. Martins in order to go his own way. The answer to the sneering, “Yeah, but if they offered you a big advance, you’d take it, wouldn’t you?” officially changed from “Damn straight” to “Maybe”, and that small shift put a very major crack in the monolith. END_OF_DOCUMENT_TOKEN_TO_BE_REPLACED 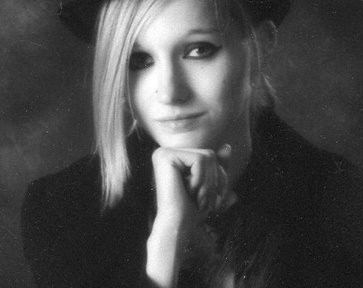 If any of you are like me when it comes to public speaking or appearances, you know what it feels like to get “the jitters.” Yes – “the jitters.” It’s what I call the strange tightening of the gut, the chill that spreads throughout the body (starting with the temples), the warmth that claims the fingers… and, of course, the sensation of noticing every little thing goes on with your body: from every swallow to every seemingly imperceptible blink. Yet, part of the responsibility of being a published author is that one must make a presence every now and then – whether that be through conventions, signings, or, as I wish to expand upon today, television interviews. Yes, that’s right: television. Some of you must be quivering in your flip-flops and curl-rimmed fedoras at the word; though, some of you may also be perking your head up with interest, ready to make an appearance. Either way, whether you are the of the former or the latter, I am here today to assure you: interviewing on television is quick, painless, and ultimately rewarding – not only for the feeling of accomplishment that it brings, but also for the promotional benefits it delivers. And you don’t have to be on Good Morning America or Oprah in order to be featured and reap the benefits. END_OF_DOCUMENT_TOKEN_TO_BE_REPLACED