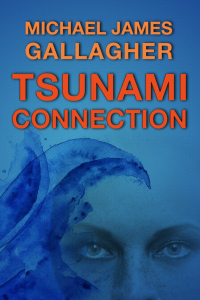 A Mossad sleeper, the clever and striking protagonist, Kefira, stumbles into a deadly world domination plot. A diabolical Russian Oligarch devises a frighteningly effective weapon of mass destruction, while the CIA knowingly lingers and procrastinates to see if the weapon’s target succumbs. An evil Fenian terrorist goes rogue during the ‘Arab Spring’ in a destabilized Middle East. All the while, a despotic Russian President plots in an effort to influence prices in crude oil markets. To top it off, a sinister, though little known, powerful, yet clandestine, Chinese General watches events, waiting to pounce, using a new, highly secret weapon of mind control developed and tested on unwitting prisoners in the North Korean ‘Gulag’.

Tsunami Connection was released on January 2, 2013 and is currently available from Amazon.com and Amazon UK.

Are you in it? The Indies Unlimited 2012 Flash Fiction Anthology is now available.

Not a part of this amazing collection of stories? Then hop to it and start entering in this year’s challenges. You have another 47 chances to win! We’re still accepting entries for this week’s prompt here.

The Indies Unlimited 2012 Flash Fiction Anthology, will be free through Kindle Select on February 14 to February 17 at Amazon.com and Amazon UK. 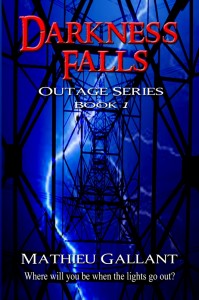 Robert Hendricks is coming home, whether he likes it or not.

Troubled by the thought of seeing the Earth again after 153 years in deep space, Hendricks isn’t so sure he wants any part of a mission there. But with the Galactic Empire at stake, he has resolved to try, at least. The first step: finally tell his story to the extra-terrestrials who rescued him from the apocalypse consuming planet Earth in the year 2026.

Why has he spent a century-and-a-half trying to forget he’s human?

Darkness Falls is available through Amazon.com and Amazon UK.

Here is an excerpt from Darkness Falls… END_OF_DOCUMENT_TOKEN_TO_BE_REPLACED 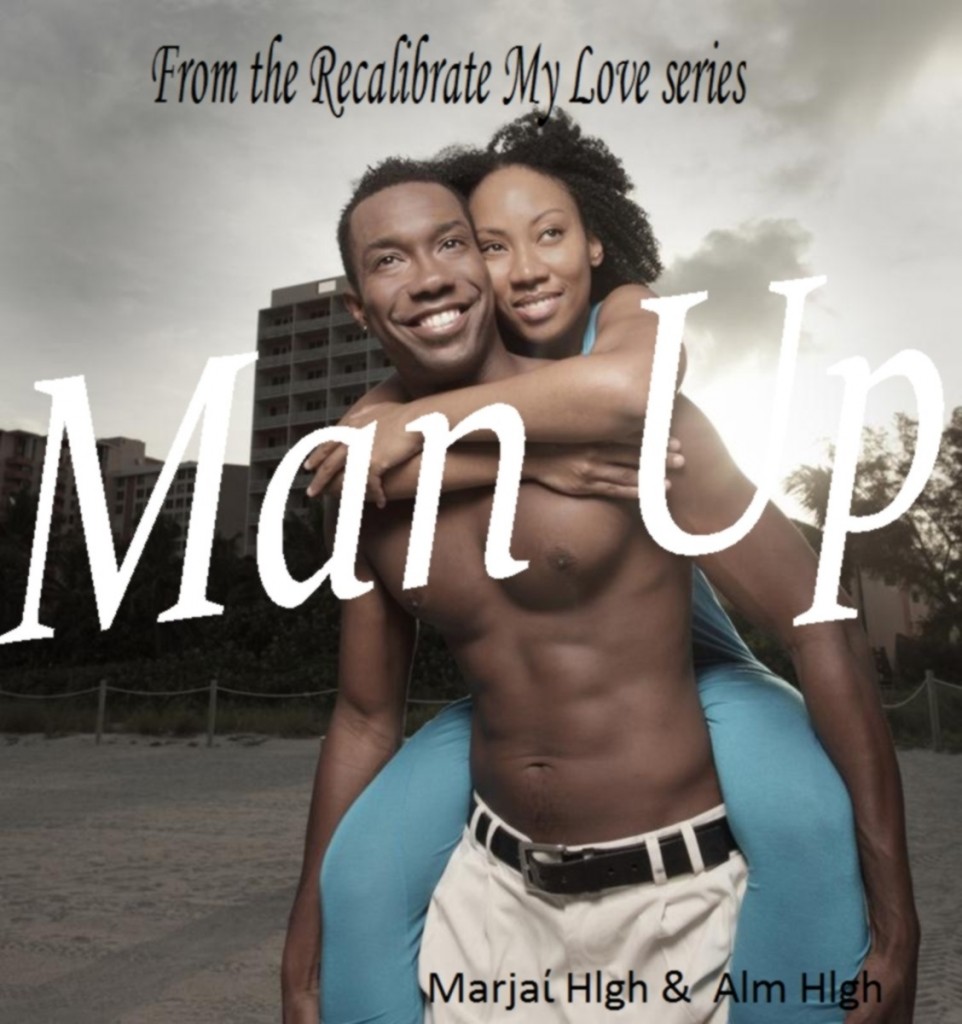 Man Up
by Marjaί hLgh & aLm hLgh
Love is a scary thing for a man.

Ever wonder why there are some kids men take care of while not their own? Ever wonder why there are so many deadbeat fathers and why and how this cycle continues? Men don’t intentionally decide that one day I’m going to grow up and not take care of my children. They start off as little boys missing and wishing that they had a father in their lives; taking interest in them. However what happens to them between the then and now? What changes their basic nature making them run away from responsibility; running away from their children?

Jacob Ellis was a young man just growing up and living his life. He wasn’t thinking or ready to become a father when he started dating Marla Townsend. Both of them were in college and in his mind they were only “casually” dating- not serious. So when she got pregnant and he had decided that he was moving on with someone else what happens to the son that he leaves behind?

Jayden Eric Townsend didn’t think he had been missing anything. Ever since he could remember it had only been just the two of them- mom and him. Ever since he could remember he always had a roof over his head, food in his belly and the love of his parent. Then kindergarten happened to him and he was soon schooled that not everybody only lived with a mommy; but there were some kids who even had a daddy too.