Don’t Tell Anyone, the new novel by Laurie Boris, is available in print and ebook format from Amazon.com, Amazon UK, and Smashwords. 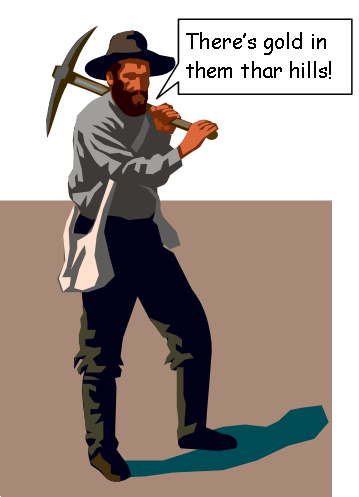 We’d all like to sell more books, right? And we’re marketing directly to our readers (or trying to), right? So maybe we should be looking to direct marketers for advice.

With that thought, I picked up the number-one bestselling Kindle book in the direct marketing category: Crush It With Kindle: How to self publish your books on Kindle and promote them to #1 bestseller status, by John Tighe. Leaving aside the typos in the title (“with” should be lower case, and “self-publish” ought to be hyphenated), I was hoping for some big insights. Alas, the only thing I learned was how to make my book resemble an infomercial. END_OF_DOCUMENT_TOKEN_TO_BE_REPLACED

Congratulations to Dick Waters, winner of this week’s Flash Fiction competition. Thanks also to everyone who participated – excellent entries!